10 days of suffering for Zidane 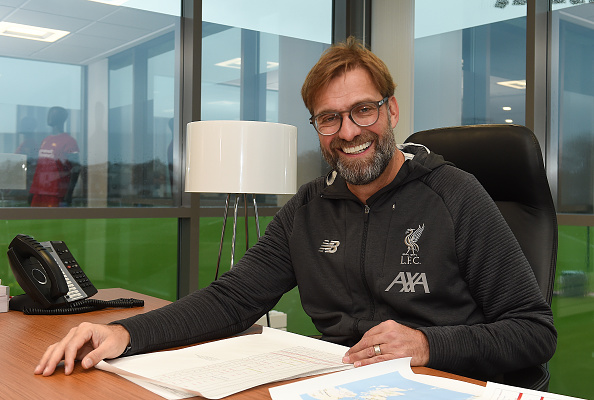 With LaLiga action now on a break and international duty beginning, it starts a period of fretting and worrying about his players for Real Madrid coach Zinedine Zidane.
That anguish is due to the fact that 16 of the 24 players in his first team squad have been summoned to various corners of the globe to represent their respective nations.
The players who have been taken from Valdebebas are: Sergio Ramos, Isco, Nacho, Dani Carvajal, Alvaro Morata, Marco Asensio, Toni Kroos, Gareth Bale, James Rodriguez, Keylor Navas, Cristiano Ronaldo, Pepe, Luka Modric, Mateo Kovacic, Casemiro and Marcelo.
The worries won't simply end upon their return though as it is then that another type of suffering begins for Zidane.
"When all of the players come back, then we have nine games in 28 days which will be tough," noted the Frenchman.
In April, they face Alaves, Leganes, Atletico, Sporting, Barcelona, Deportivo and Valencia in domestic action as they aim to put in one last push for the league title.
In addition, they also take on Bayern Munich in both legs of their Champions League quarter-final as they aim to end the season by defending their title in that competition, a feat which no team has ever accomplished.
It is with justification then that Zidane is worried that some of his players will return from international duty nursing knocks.
He can't afford that at this vital stage of the campaign, when he needs all of his players to be willing and ready for the final stretch of an important season.