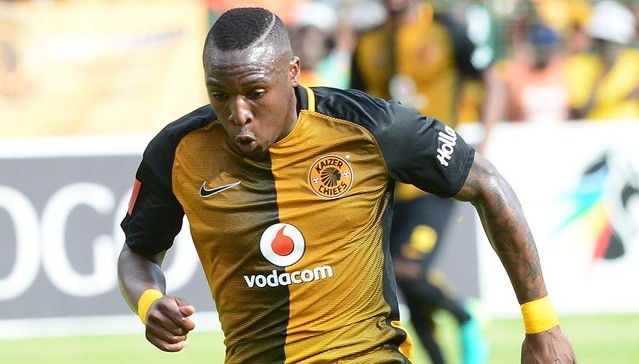 German football legend Franz Beckenbauer has been questioned by Swiss prosecutors over suspected corruption linked to the 2006 World Cup. The investigation into allegations that four members of the 2006 World Cup organising committee were involved in fraud, criminal mismanagement, money laundering and misappropriation began in 2015. The other three suspects under criminal investigation are former presidents of the German Football Association (DFB) Wolfgang Niersbach and Theo Zwanziger, and former secretary-general of the DFB Horst Schmidt.

Beckenbauer, who headed Germany’s successful bid and is a former member of FIFA’s executive committee, has always denied corruption but has been unable to shake off suspicions of misconduct. “Today I was interviewed as part of a long scheduled hearing by the Swiss federal prosecutor,” he was quoted as saying. “I answered his questions.” Germany’s former World Cup-winning captain and coach said he would not provide details of the case “out of respect for the prosecutor’s office”.

The Swiss attorney general’s office told The Associated Press that Beckenbauer had been “co-operative”.  It is unclear whether Beckenbauer could eventually be part of a criminal prosecution if deemed to have broken laws, because of the statute of limitations in Germany for financial crime. The case first made headlines in October 2015, when German news magazine Der Spiegel revealed details of what it claimed was a slush fund to buy votes. It emerged that a secret payment of €6.7 million was made to FIFA in 2005, the money allegedly provided by the late Robert Louis-Dreyfus, who at the time was head of German sportswear giant Adidas.

Beckenbauer has always denied votes were bought   but has admitted he had made mistakes – unspecified – during the bidding process. The alleged slush fund has never been proven but organisers of the 2006 World Cup have been under scrutiny ever since a 360-page report commissioned by the DFB attempted to explain a trail of suspect payments. Beckenbauer, now 71 and Germany’s most revered footballing figure, is also one of six individuals being investigated by FIFA’s ethics watchdogs over alleged failure to report a breach of the FIFA ethics code.