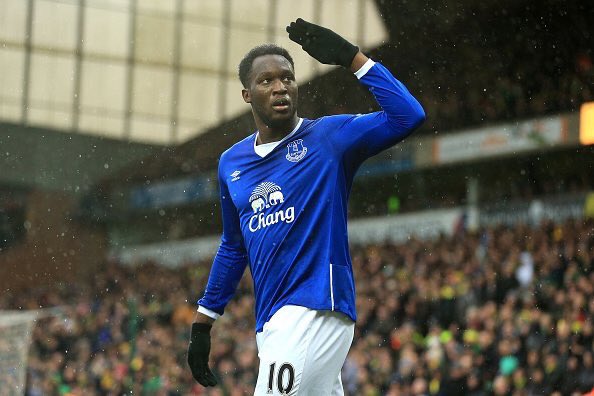 Champions League final tickets are on sale and will set buyers back £390 for a Category 1 seat at the Cardiff venue on June 3. Bayern Munich fans who protested at the price of Arsenal away tickets, will be apoplectic at the cost if their team reaches the final. UEFA opened its first round of ticketing last Friday with fans being able to register on the UEFA ticket portal. The first round of sales closes on March 28 with fans being able to apply for two tickets per person. Applicants will be told if they have been successful via email by April 7. The cheapest category 4 ticket to the final costs £60. There is also a special ‘Youth package’ where £120 buys two Category 2 tickets (normal price £275 each) for one adult and one youth at the Category 4 price.

UEFA has not detailed how many tickets are on sale or how many tickets are available in each category in this first round. However UEFA is making 41,500 of the overall 66,000 tickets available to fans and the general public. The two finalists will receive 18,000 each and 5,500 will be made available for sale to supporters worldwide via UEFA.com (presumably the tickets being made available in the current sales window). The remaining tickets are allocated to the local organising committee, UEFA and national associations, commercial partners and broadcasters, as well as for the corporate hospitality programme. UEFA says it “consulted the independent Football Supporters Europe network (FSE) when setting ticket prices.”