A trophy battle between.... 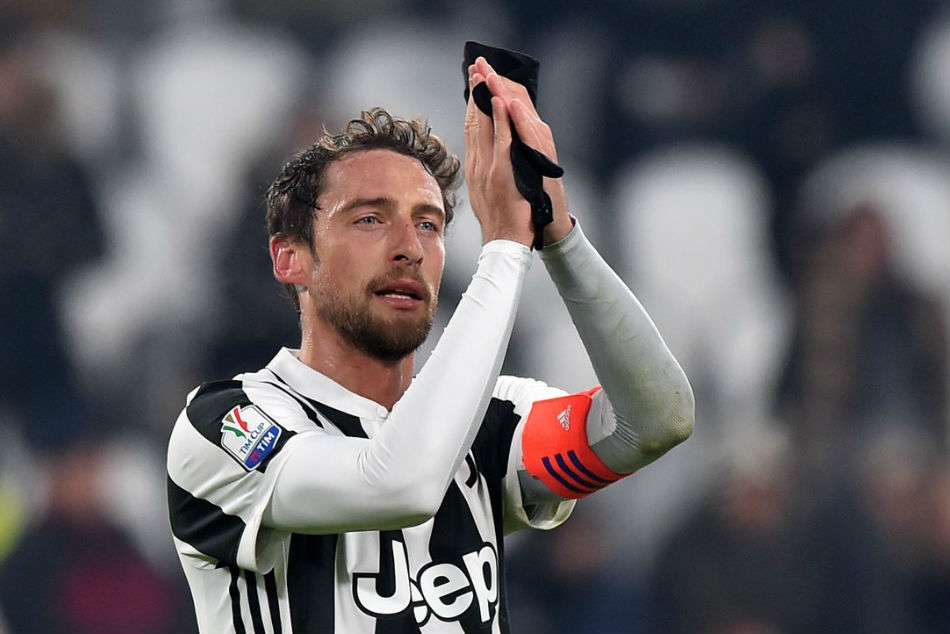 A match that stand as a duel for both strikers, as Lionel Messi and Iago Aspas, are both on their way to claim their respective titles of Pichichi and Zarra.

Aspas' strong form will be crucial if Celta hope to end the Blaugrana's unbeaten record in LaLiga.

The Catalans, who have gone 39 days without losing in the league, will be facing the most difficult opponents that remain this season.

To leave the Estadio Balaidos with a win would remarkably advance their options of becoming the first Spanish team to win a league without losing a single game.

For Saturday's Copa del Rey final against Sevilla, Ernesto Valverde announced he would rotate against Celta in order to have his key players fit for the match against the Andalusians.

The elimination from the Champions League seems to be almost forgotten, as now everything is focused on proclaiming themselves champions as soon as possible.

On the other hand, Celta practically waved goodbye to their options of competing in Europe in the upcoming season after their narrow defeat to Leganes.

However, the home side will not make it easy for the Catalans, who have not won at their stadium for the past three years.

It was back on April 5, 2015, when a single goal from Jeremy Mathieu gave Barcelona their last victory.

Since then, Celta have converted into a more developed side, and in fact, coach Juan Carlos Unzue is confident his side will play well at home against Messi and Co.

Two years ago, the Galicians secured a 4-1 victory over the Catalans with two goals from Iago Aspas, and one apiece from Nolito and John Guidetti.

Then last year, Celta won again but with a 4-3 scoreline.

This season both teams have already faced each other three times, first at the Camp Nou which ended in a 2-2 draw, then at Balaidos (1-1), and lastly in Barcelona where Valverde's men achieved a convincing 5-0 win.