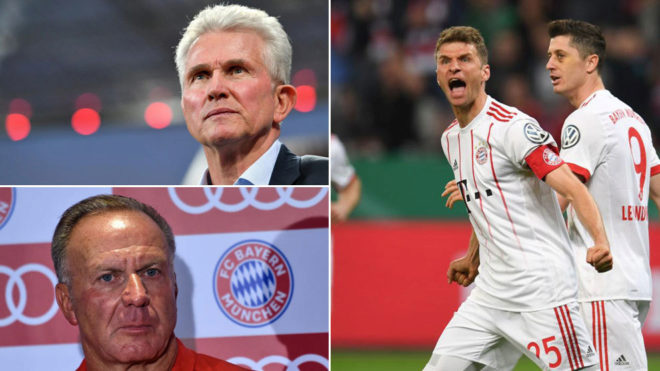 AC Milan great Paolo Maldini has rejected an offer to be technical director of the Serie A club, he said on Facebook on Tuesday.
The 48-year-old said he would have had to share the role with Massimiliano Mirabelli, who has been appointed sporting director, but has yet to take up the role.
In case of disagreement with Mirabelli, Maldini said Marco Fassone, who will become CEO following the club's takeover by Chinese investors, would have had the last word.
"I did not believe there was the basis for a winning team, the last seasons of AC Milan, with a double CEO and overlapping roles, should teach a lesson," said Maldini.
AC Milan, who are sixth in the standings, missed out on Europe for the third consecutive year last season and have not won a Serie A title in the last five years.
In September, a group of Chinese investors agreed to buy the club for 740 million euros (667 million pounds), including 220 million euros of debt.
The former AC Milan defender said that he would have been held responsible for the club's performance on the pitch in the eyes of the supporters, the press, and the shareholders but could have been excluded from executive decisions.
"I can't accept it (the job), I need to respect the values that have accompanied me for all my life, I need to respect the many supporters who in these years have identified with me because of passion, willingness and commitment."
Maldini came through the youth system at Milan and joined the first team in 1985, following in the footsteps of his father, former Italy coach Cesare Maldini. The one-club man stayed loyal to the Serie A outfit until he retired in 2009 at the age of 41.
The former Italy international helped the club win seven Serie A titles and five Champions Leagues.