Aguero: Guardiola has given me more freedom 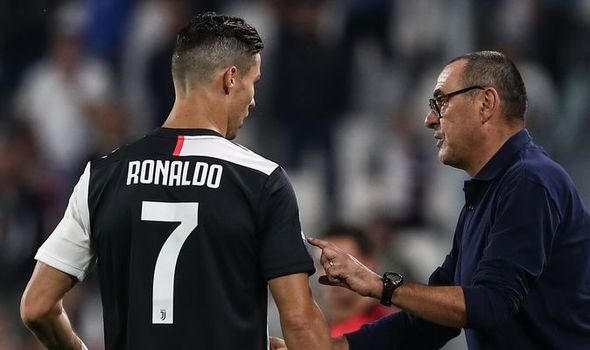 Paying tribute Pep Guardiola's influence at Manchester City, Sergio Aguero has praised the increased freedom given to him in the ex-Barcelona coach's system.
After a predominantly positive spell at Bayern Munich came to an end over the summer, Guardiola took the next step to move to England with City, and fortunately Aguero & Co. have taken well to his innovative methods.
The Citizens currently sit top of the Premier League during the break, with the Argentine himself on a superb run of form that has seen him strike eight times in as many matches, and the 28-year-old saw fit to explain what sets the Catalan apart from other managers.
"He is very demanding," Aguero told Olé. "I'm getting used to it. He wants me to be a nine but gives me more freedom.
"I asked to move me around the front of attack. Tata [Martino] wanted me to move with central and open spaces. Guardiola is different."
Aguero, currently on international duty with Argentina, also indicated that the sheer amount of pressure placed on the Albiceleste's 'Messi generation' was an inhibiting factor in their quest for silverware.
"When the years pass and we are no longer around, people will remember the moments that we brought," he added.
"We did what we could and got to three finals, but people want us to lift a trophy. But from 1993 until now many top players haven't reach a final and few have reached three consecutive finals.
"You cannot imagine the pressure, and we felt it, especially in the last two finals of the Copa America."