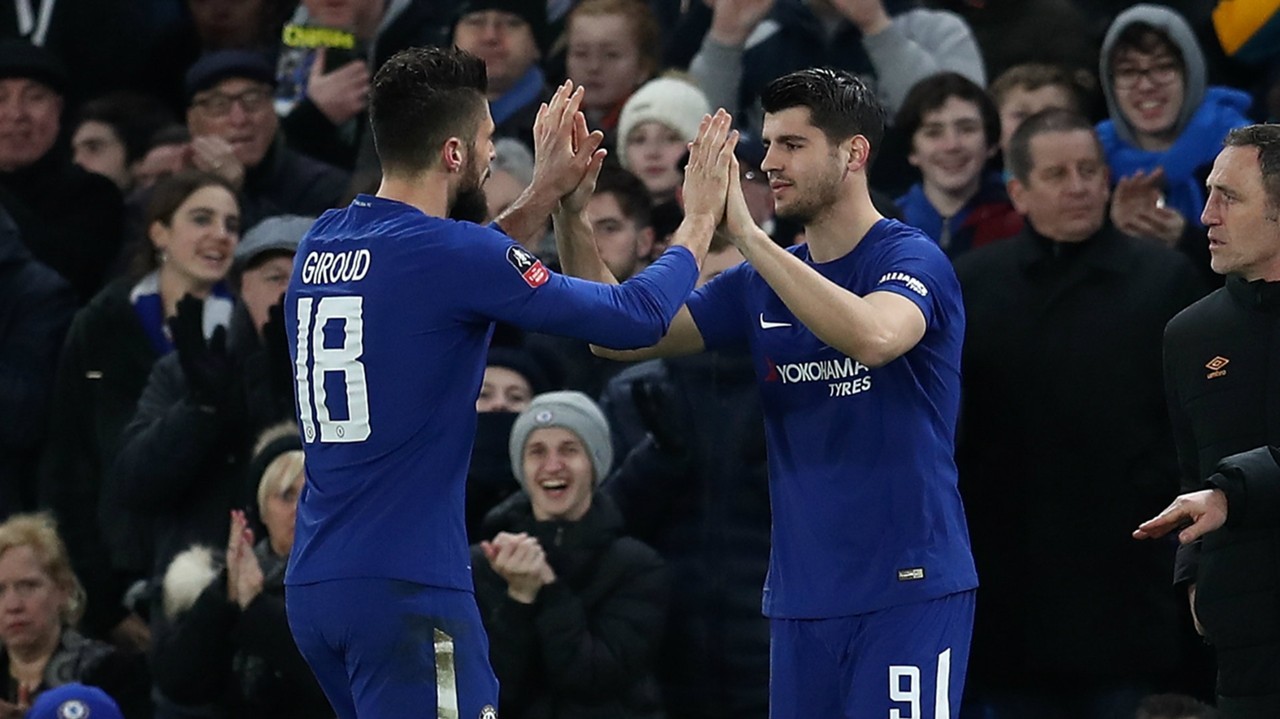 The Leicester City star, on loan at CSKA Moscow, maintained that he is likely to stay on in Russia where he gets more action rather than warm the bench at The Foxes.

“Go back to Leicester? I’m enjoying my game here and I’ve enjoyed more playing time here too. It’s better to stay here and play regularly than warm the bench,” Musa told CSN in a chat.

The former Kano Pillars winger was on target as CSKA forced Ufa to a 1-1 draw in the Russian Premier League on Sunday at the Stadion Neftyanik. Sunday’s outing was the fifth in the league for Musa who made a loan switch from Leicester City to CSKA Moscow during the last transfer window.

The 25-year-old Nigeria international played for CSKA between 2012-2016 before he joined Leicester to bolster their squad for an ultimately failed defence of their fairytale Premier League triumph.

Before his transfer to Leicester City, Musa enjoyed a hugely profitable spell at CSKA, scoring 54 goals in 168 games and helping the club win three league titles as well as a Russian Cup and two Russian Super Cups.