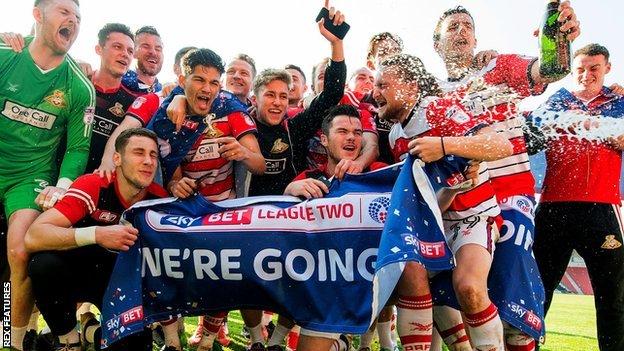 Alex Ferguson says Manchester United must focus on winning the Europa League this season because it guarantees qualification for next season's Champions League. The 75-year-old Ferguson, who managed the Red Devils for 27 years and won two Champions League titles and a Cup Winners Cup, also made the point that the Europa League is one of the few trophies that the English giants have never been able to win. United have been draw to play against Belgian side Anderlecht in the quarter-final of Europe's second-tier competition, and are the favorites to lift the trophy.

Jose Mourinho's team are currently fifth in the league, and are in dog fight to finish in one of the top-four places. Ferguson told ESPN: "The thing is, we've never won the Europa League. We never won the UEFA Cup, what it used to be. "And we've got a great draw. I'm not saying it's a certainty, but they've got a great chance. "It's still a European trophy. And if you win it, you get into the Champions League. The incentive is greater to do that."