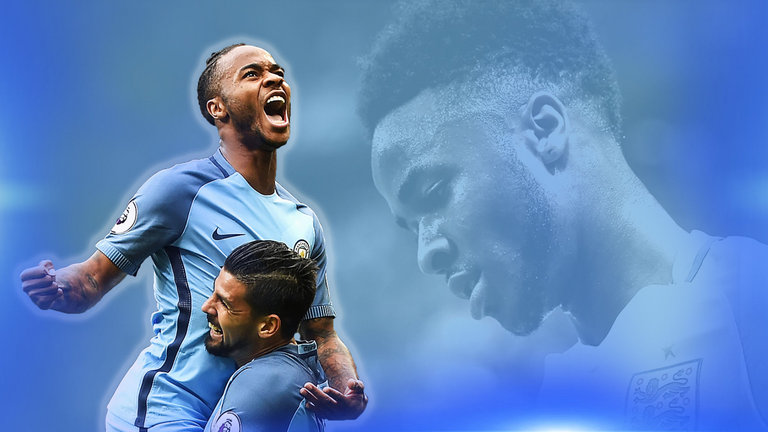 England manager Sam Allardyce has suggested he will attempt to bring veteran Chelsea captain John Terry out of international retirement.
The last of Terry's 78 caps came against Moldova in September 2012 and he quit England duty later that month, before a Football Association (FA) hearing into allegations the 35-year-old racially abused Anton Ferdinand during Chelsea's defeat to QPR in October 2011.
The FA found Terry guilty and handed him a £22,000 fine and a four-match ban despite Westminster Magistrates' Court clearing him of the same accusation that July.
Terry has continued to be a strong presence on the field for Chelsea, lifting his fourth Premier League title at Stamford Bridge in 2014-15 and securing a contract extension with the club he has represented throughout his playing career to feature for Antonio Conte this term.
England's lack of depth in terms of centre-back options has been a long-standing concern and the Three Lions' defensive vulnerabilities came to the fore when Iceland dumped them out of Euro 2016.
Asked whether Terry was the man to remedy the problem, Allardyce said: "Maybe so. I think it depends on what John said.
"Maybe if I get the opportunity I might have to give him a ring, but until I come to that selection or that process, we'll wait and see.
"I don't know what the political side of that might mean, if there is a political side. I'll have to have that conversation if I feel that John Terry may be a possibility."
Allardyce is set to name his first England squad on Sunday ahead of the following weekend's opening 2018 World Cup qualifier in Slovakia.
He is more well-stocked in terms of options at centre-forward, but did not rule out a recall for Jermain Defoe – revealing the 33-year-old striker, whose goals fired his Sunderland to Premier League safety last season, has already made sure to stake his claim.
"He is someone I could look at, but that depends on the form of all the other lads who are up there," Allardyce said of the ex-Tottenham man.
"There's Daniel Sturridge, Jamie Vardy, Harry Kane. Wayne Rooney can still play up front if you wanted him to.