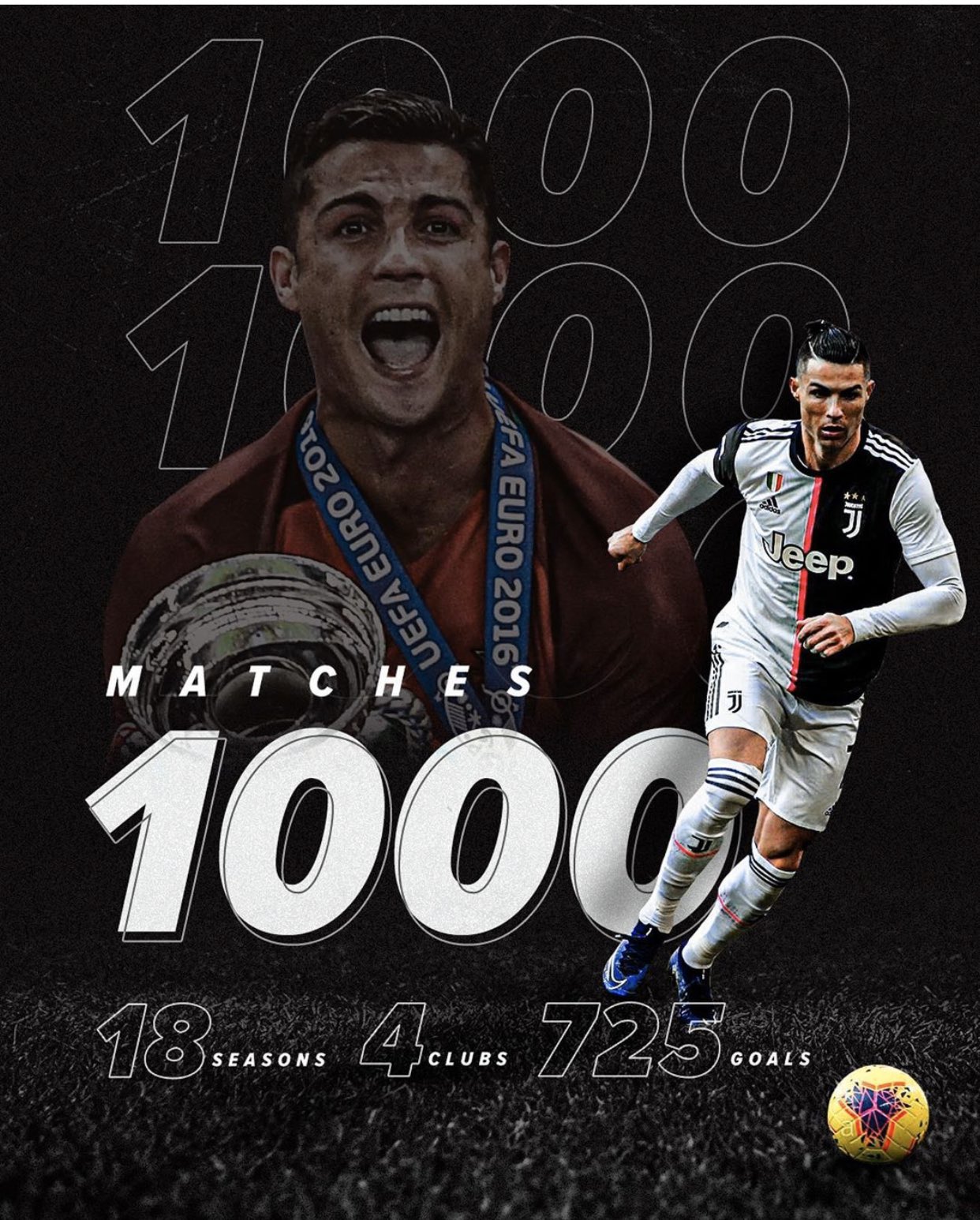 Juventus manager Massimiliano Allegri is interested in succeeding Arsene Wenger at Arsenal but the Premier League outfit will not rush into making an appointment, claims The Daily Mirror.

Wenger will step down as Arsenal manager at the end of the season but no clear favourite has emerged to replace the Frenchman at the Emirates. Former Arsenal midfielder Mikel Arteta has been linked with the hot seat, while ex-Barcelona head coach Luis Enrique is also in the frame to succeed Wenger.

However, now it is now reported that Allegri is considering his Juventus future and would target the Premier League as his next destination, with Chelsea another possibility.

Arsenal, however, will wait until the end of the season before firming up their search and ideally appoint a new manager before the 2018 World Cup. Allegri has won Serie A in each of his last three seasons as Juventus manager and is on course to retain the title this time around.