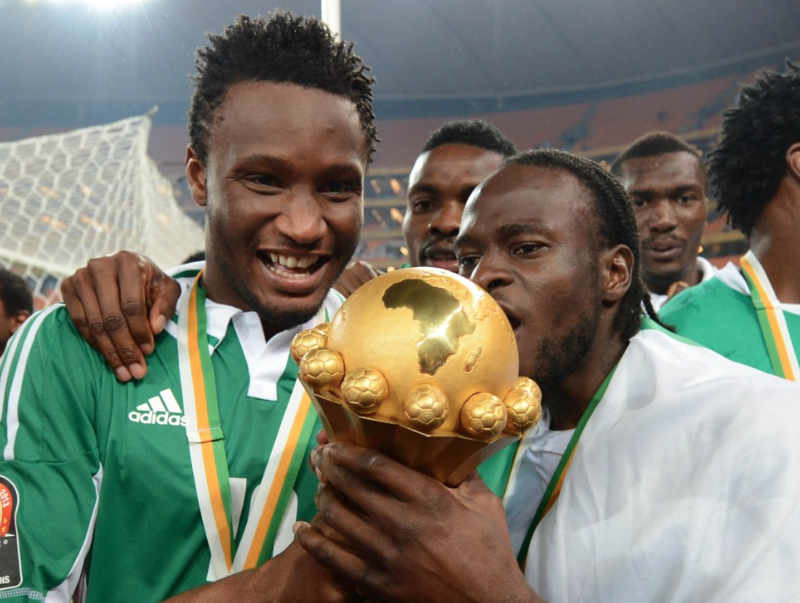 Former Chelsea manager Carlo Ancelotti has agreed to replace Maurizio Sarri as Napoli head coach on a two-year deal, claims The Guardian. Sarri has developed into one of the most highly rated head coaches in Europe in the last two years and is now expected to join Chelsea. Ancelotti has been out of work since being sacked as Bayern Munich boss in September but has now secured a return to management.

The 58-year-old has not managed in Italy since leaving AC Milan to join Chelsea in 2009. Ancelotti was linked with the role of replacing Arsene Wenger at Arsenal but the Gunners have instead appointed former Paris Saint-Germain boss Unai Emery.

The former Real Madrid boss was also touted as a possible Italy manager, but the Azzurri have turned to former Manchester City head coach Roberto Mancini. Ancelotti has spent the last few days talking to Napoli president Aurelio De Laurentiis and now a deal has been agreed.

Napoli’s decision to part ways with Sarri will boost Chelsea’s chances of hiring the Italian, but must first sack Antonio Conte and shell out a hefty compensation package. The Italian side finished second in Serie A on 91 points this season, pushing Juventus all the way for the league title, and Ancelotti has big shoes to fill.