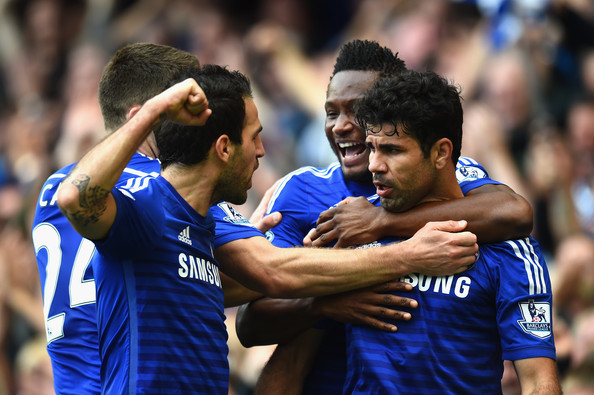 Former Chelsea manager Carlo Ancelotti is set to be named as new Italy manager, according to reports.

Sky Sports and Italian outlets are claiming that Ancelotti, 58, is preferred to other top Italian coaches lile Roberto Mancini, Claudio Ranieri and Antonio Conte who have all been linked with the national team job.

Ancelotti was sacked by Bayern Munich in September but is expected to officially sign as Italy boss when he agrees financial terms with the Italian Football Federation.

The Daily Mail claim that both Ancelotti and Costacurta met in London in March to discuss the role in detail. Italy failed to qualify for the Russia 2018 World Cup, the first time they will be missing the global showpiece in 60 years. Ancelotti has won league titles in Italy, England, France and Germany, as well as the UEFA Champions League.