Another day Another Cristiano "The Saviour" Ronaldo's day 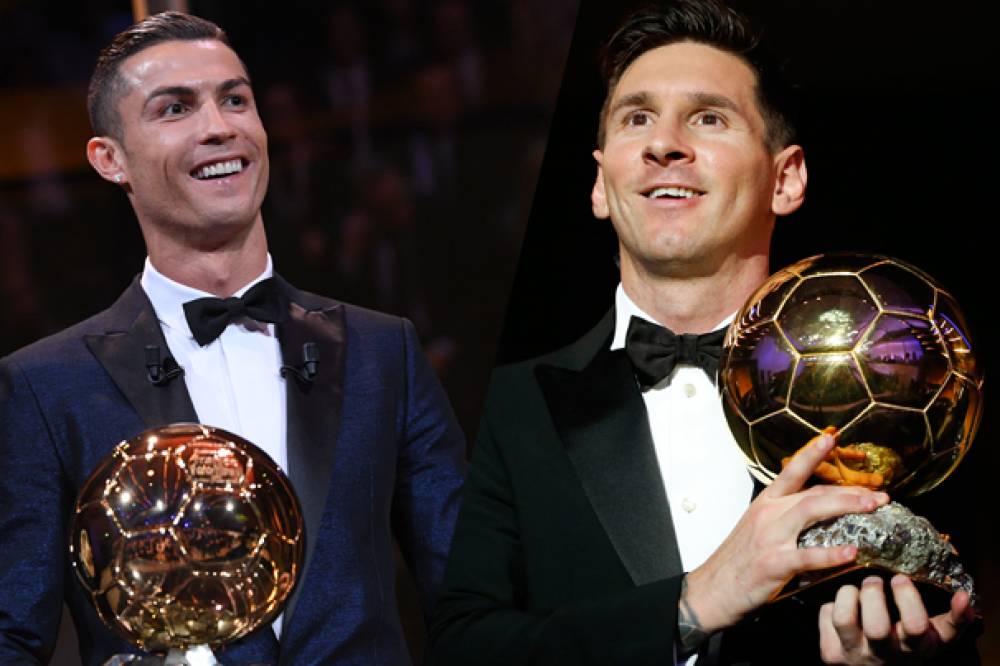 After being awarded a late penalty in their game against Juventus at the Santiago Bernabeu, there was only one player to call upon at Real Madrid during such situation who else but their saviour Cristiano Ronaldo.

Madridista’s heart was pumping at 200 beats per minute. The one chosen to put the ball on the spot and to rifle it home, allowing Madrid to forget the previous 93 minutes. It took five minutes for the kick to take place. With Lucas Vazquez on the floor, a melee ensued.

The Portuguese ace stood by the spot with Juventus players surrounding him, trying to put him off. Buffon protested with excessive force and the English referee was left with no option other than to send him off. Sub goalkeeper in place, it was time.

Ronaldo didn't hesitate, placing the ball before looking up, breathing slowly and fully concentrated. And then it was all over. Joy overflowed like a bottle of shaken champagne.

Cristiano, 'The Saviour' Ronaldo, for the eleventh consecutive game, left his mark on the Champions League.