ARGENTINA CRASH OUT OF OLYMPIC GAMES AFTER HONDURAS DRAW 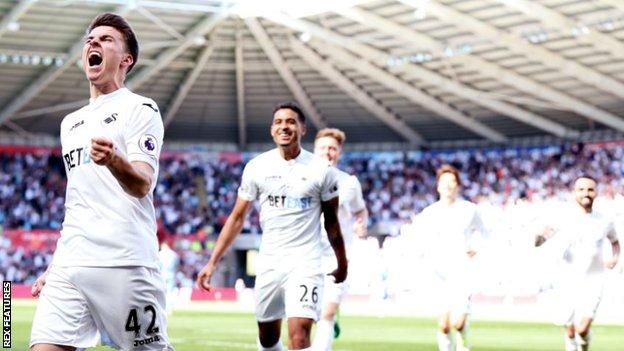 The final game of Group D saw three penalties awarded, but only Anthony Lozano was able to convert on the way to a tie, which sends the Albiceleste packing
The Argentina Olympic football team are making an early exit home from Brazil after being held to a 1-1 draw against Honduras on Wednesday.
After starting their campaign with defeat to Portugal, Julio Olarticoechea's men bounced back in the second match by beating Algeria 2-1.
That result left the two-time Olympic champions needing a victory against the Central Americans to progress, but they fell short in an action-packed match.
Jonathan Calleri squandered the best chance for Argentina in a goalless first half by steering wide, while Leandro Vega could have also hit the target from close-range.
Honduras, meanwhile, could have gone ahead from the penalty spot in the final minute of the opening period but Geronimo Rulli kept out Bryan Acosta's kick.
Angel Correa missed his own penalty after the break, hitting the post, before Anthony Lozano made it third-time lucky in beating Rulli from 12 yards with just 15 minutes to go.
The Albiceleste received a lifeline when Mauricio Martinez crashed home an injury-time free kick, but it was too little too late as Honduras go through to the quarters alongside group leaders Portugal, who drew 1-1 with Algeria.
The exit marks yet another failure for Argentina at youth level, after also going out of the Under-17 and Under-20 World Cups in the first round last year.