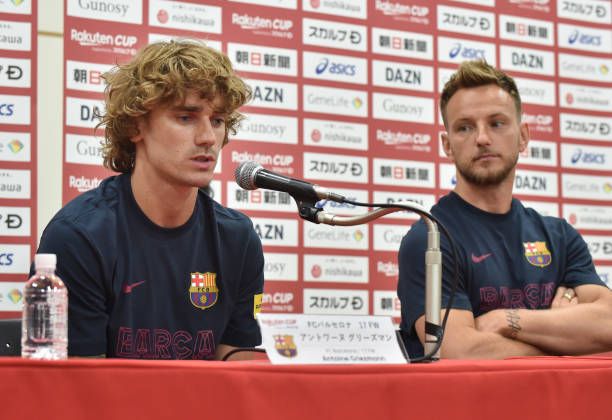 Arsenal midfielder Joe Willock has heaped plaudits on young Nigerian forward and fellow academy graduate Bukayo Saka whom he calls an "amazing" player and likely to be promoted to the U21 England team.
Saka has been in and out of the Gunners' first team in the Premier League and has particularly impressed in the Europa League and could yet be in Unai Emery's starting eleven for Monday night's league game against Sheffield United.
With the international break over, Willock reflected on Saka's chances to play in the England U-21 side.
"There are so many players coming through the ranks who are thriving with ability," Willock said as quoted by The Daily Mail.
"Saka isn't in the squad (England U-21)  but he's an amazing player and I'm sure he will be one day," Willock enthused.
Willock is gradually becoming an established member of Arsenal's senior side this season, and he is now playing an important role for England's under-21 side too.
Willock has featured on 10 occasions for Arsenal already this season across all competitions while Saka has five appearances to his name for Emery's first-team so far.
Remarkably Saka  has rejected being referred to as 'British Nigerian' and preferred as a Nigerian despite playing for some of England's youth teams.