Arsenal offer Wilshere an improved contract for him to stay 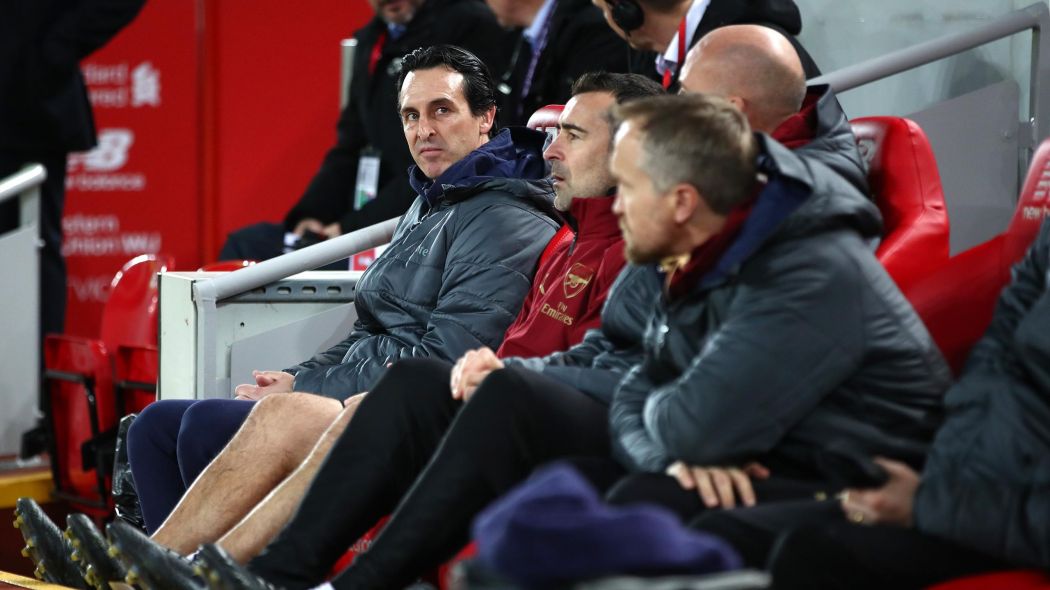 Arsenal have made an improved offer to retain Jack Wilshere’s services, claims The Daily Mirror. Wilshere’s existing deal is due to expire at the end of the season and the England international has plenty of interest.

Championship winners Wolves are keen to sign Wilshere, while there is also interest from abroad. Wilshere’s preference is to stay at Arsenal regardless of the fact Arsene Wenger is leaving at the end of the season.

Arsenal wanted Wilshere to take a pay-cut of £20,000-a-week to sign a new long-term deal, but the 26-year-old refused. However, now the Gunners have returned with an improved offer that is reportedly in excess of £100,000-a-week. Wilshere has managed to put his injury woes behind him this season and re-establish himself as a central figure to Arsenal’s plans.

The England midfielder has started in 11 of Arsenal’s Europa League matches this season and will return to the fold when the Gunners face Atletico Madrid on Thursday.