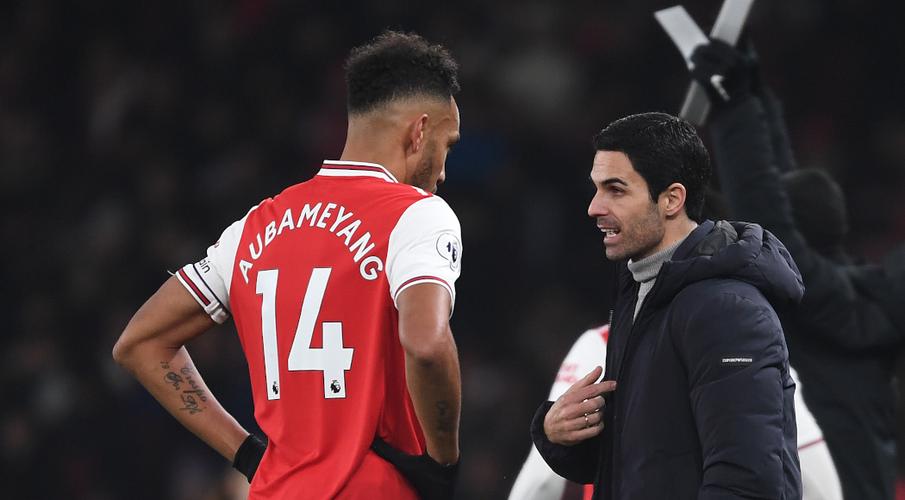 Arsenal star, Bukayo Saka, is set to sign an improved contract with the club, The Athletic reports.
Saka will be offered a significant pay rise, despite the Gunners agreeing pay cuts with the squad amid the COVID-19 outbreak.
Both parties have already settled on a 12.5 per cent cut due to lost revenue.
However, Saka will earn much more than his current £5,000-a-week salary, when the new deal is signed.
The 18-year-old winger has enjoyed an impressive breakout season at the Emirates this season despite playing at left-back.
His current contract was set to expire in June 2021 and he is already attracting interest from Liverpool and other clubs on the continent.