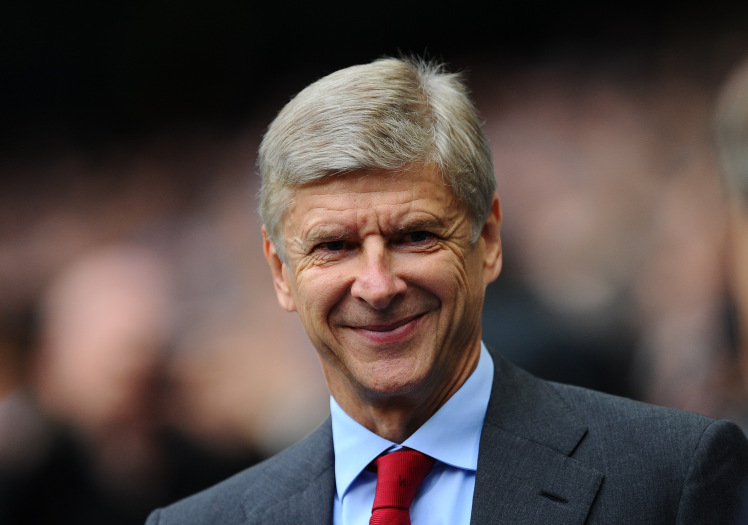 It has been revealed that Arsene Wenger who is still having a year contract left was handed a £9million go in peace cheque to make the agreement come to pass.

The Frenchman announced on Friday that he was leaving the Emirates this summer after 22 years in charge of the club. The 68-year-old claimed it was ‘the right time for me to step down’, but it now emerges that he was forced out under pressure from the US owners.

Instead, Wenger lost the support of owner Stan Kroenke, who decided to act ahead of the Europa League semi-final against Atletico Madrid next week. Wenger had no intention of leaving the club, forcing them to pay off the final year of his salary in full.

Having missed out on Champions League football this season and way off the pace in the league, the Gunners need to win the Europa League to return to the top table of European football.

The board hope announcing his departure early will galvanise the fan base and the players ahead of the must-win tie. Chief executive Ivan Gazidis hailed Wenger on Friday evening but would not be drawn on the talks which led to his departure.

Instead, he heaped praise on the long-serving boss and admitted finding a replacement would be a tall order.

‘I have often said (replacing Wenger) is the biggest challenge we face,’ Gazidis said. ‘In the coming months the world will see the unity and power of this football club, and the people within it.

‘We are not going to find a replacement for Arsene Wenger – we have to find a new path forward.

‘Arsene often said his aim was to leave the club in a better position than when he found it and we are in a better place today than we could have ever imagined 22 years ago,’ he added.

Wenger released a statement on the club website announcing his imminent exit. In it, Wenger said: ‘After careful consideration and following discussions with the club, I feel it is the right time for me to step down at the end of the season.

‘I am grateful for having had the privilege to serve the club for so many memorable years. ‘I managed the club with full commitment and integrity. ‘I want to thank the staff, the players, the directors and the fans who make this club so special.’