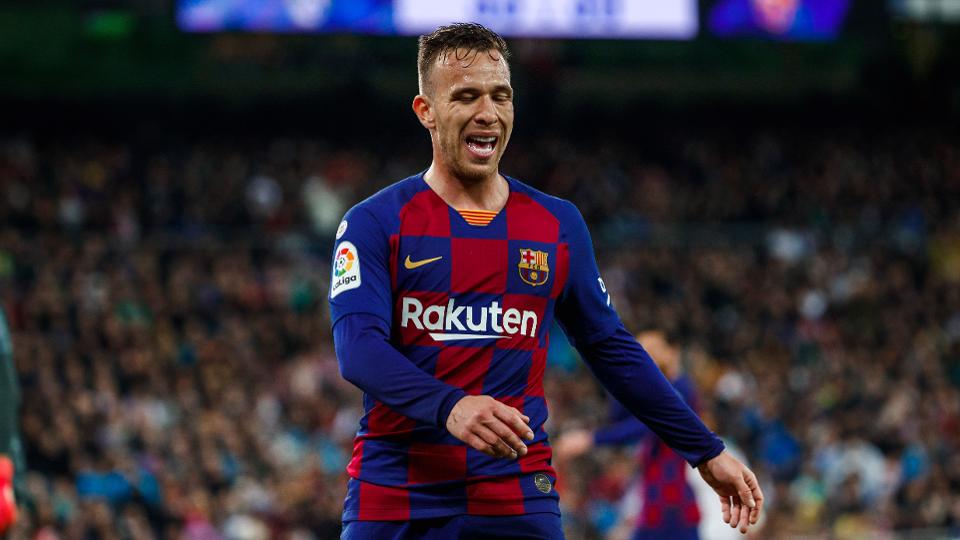 Arthur Melo has reportedly informed Barcelona that he has no intention to play for the club again.
Following his transfer to Juventus, Quique Setien stopped relying on the Brazilian midfielder in the last stretch of the LaLiga Santander season.
According to Sport, Arthur has not appeared after the Barcelona squad were given the week off by his coach following the end of the LaLiga Santander campaign.
The rest of the Blaugrana players returned and passed their coronavirus tests on Monday.
In contrast with Arthur, Miralem Pjanic's behaviour has been exemplary at Juventus after the swap deal between the Old Lady and Barcelona was made official.
His coach Maurizio Sarri even hailed his attitude and his commitment to the team.
"I don't know what Arthur's situation is and I'm not interested," Sarri said.
"Pjanic is really involved in the group.
"I have no doubts about his morality and professionalism."