ASENSIO: I HAD THE CHANCE TO JOIN BARCELONA BEFORE MOVING TO REAL MADRID 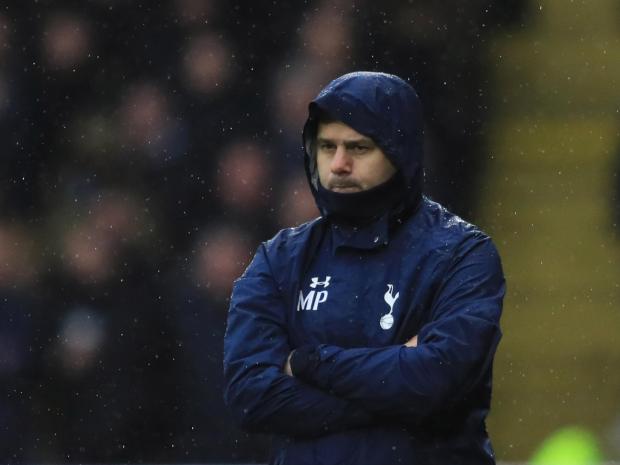 This season's revealation joined los Blancos in 2014 but he has come out to say his future could have been a lot different, while he discussed his starting role in Zinedine Zidane.  Real Madrid breakout star Marco Asensio has revealed he could have made the move to arch-rivals Barcelona. Asensio has quickly established himself in Madrid's starting XI after excelling and impressing coach Zinedine Zidane in pre-season.
It has been a rapid rise for the 20-year-old in the start of the campaign, who returned from a successful loan spell at Espanyol. The starlet joined Madrid from Mallorca in 2014, but he stated could have ended up at Camp Nou.
"I like both, they're the best," he said in an interview with Cadena Ser after being asked whether he prefers the Spain or Madrid shirt.
"I had chances to go to Barcelona and other teams, but I came to Madrid. I couldn't wear the Barcelona shirt now."
Asensio has started Madrid's two opening La Liga fixtures, scoring once, while he was also on target in the UEFA Super Cup victory over Sevilla.
His form has seen team-mates James Rodriguez and Isco fall further down the pecking order in the Spanish capital.
But Asensio - on international duty with Spain - added that he is simply doing his job: "I'm there to help and it's the coaches decision if he chooses me before others.
"My aspiration is to be a starter, but there are important players who have spent many years at the club. "I feel comfortable in the playmaker role, but I can play on the left, on the right and even pivot. "I want to win all the titles, be a reference for the team and for the fans and I want to live my story at Real Madrid."