A brace from Antoine Griezmann powered Atletico Madrid to their third Europa League title with a 3-0 victory over Olympique Marseille on Wednesday night at the Parc Olympique Lyonnais in Lyon, France

Griezmann opened the scoring with a strike off a Marseille error in the 21st minute before tacking on his second in the 49th minute. Gabi would then put a bow on things with an 89th minute goal, giving the Colchoneros their first Europa League trophy since the 2011-12 season.

It was an Atletico performance in all aspects, with a committed, rock-solid defence serving as the foundation and complemented nicely by an opportunistic and high-pressing attack in each half.

Among the notable inclusions and exclusions in manager Diego Simeone's starting XI was the return of defender Sime Vrsaljko for Thomas, who filled in quite well for the suspended Croatian during the semifinal second leg. Meanwhile, the recent injury sustained by Vitolo meant Angel Correa was given the nod in midfield. 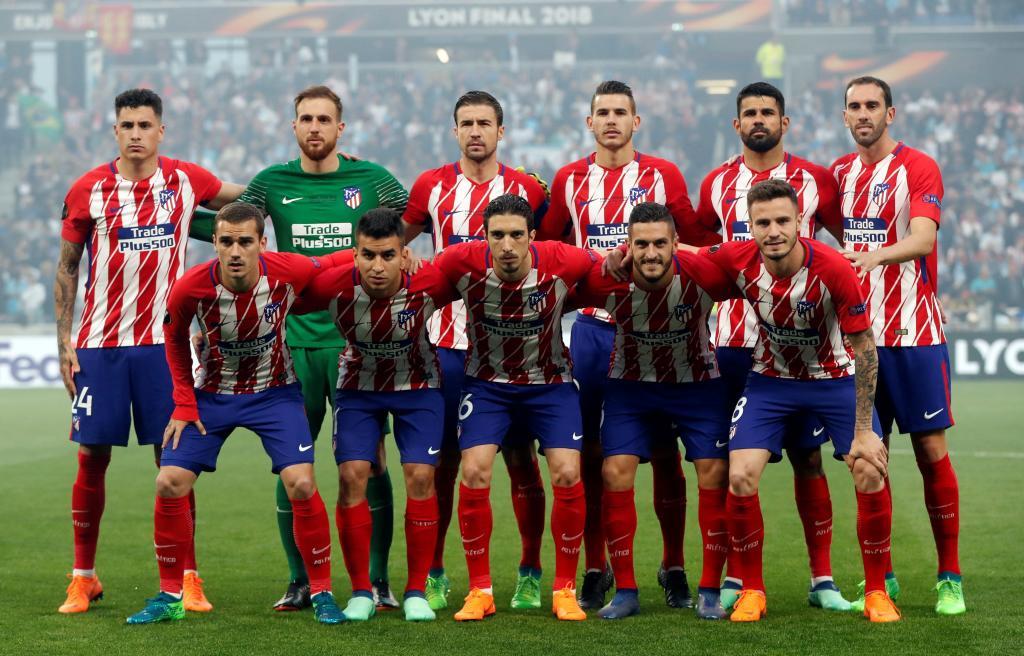 Marseille enjoyed the better start of the two and had an early chance when Dmitri Payet threaded the needle with a pass into Valere Germain but his shot was hit over the crossbar.

But the bright spell from the French side came to a crashing halt when a massive error in their own half gifted Atletico a 1-0 lead. Goalkeeper Steve Mandanda played a hard-hit pass to Zambo Anguissa, whose heavy touch was pounced on by Gabi and the quick pass into Griezmann gave the Frenchman the easiest of strikes into net for the goal. 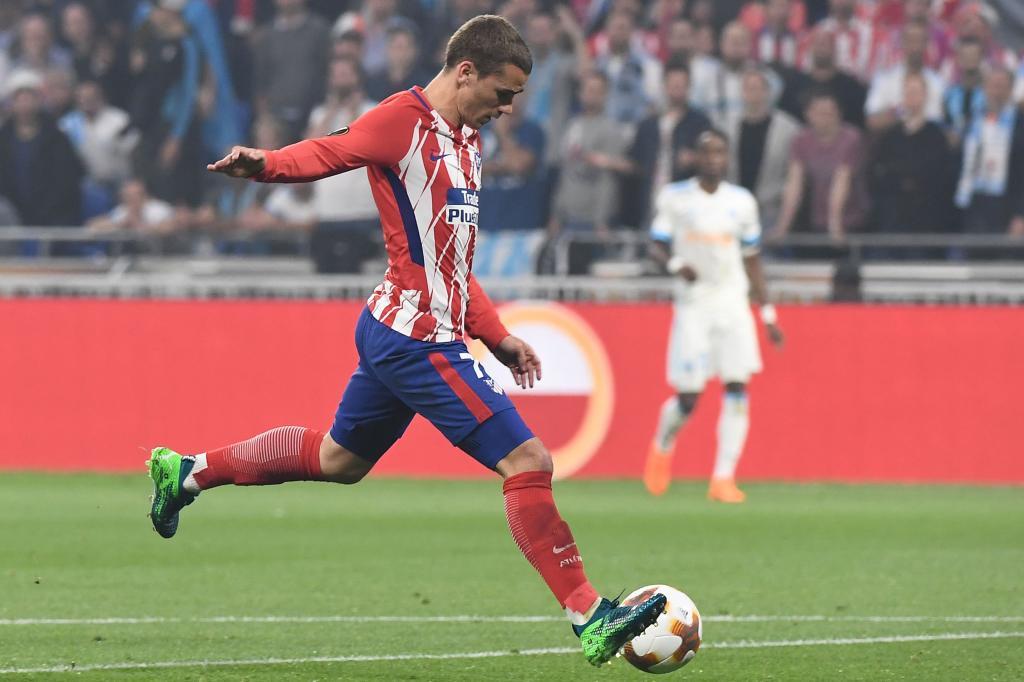 Marseille experienced more bad luck later in the half when Payet had to exit with an injury. After breaking the time-held tradition of players not touching the trophy before kick-off in a final, Payet would leave the pitch in tears and his team behind.

With the goal, Atletico could really sink their teeth into the match. Happy to concede possession for large spells, Simeone's men could sit back and put a choke hold on the Marseille attack with their stellar defending.

Atletico went for the jugular at the start of the second half and it took only a few minutes for them to inflict more pain. Their high press led to a quick break that saw Koke slip a pass into Griezmann, who lofted a perfect chip over Mandanda and in for a 2-0 lead. 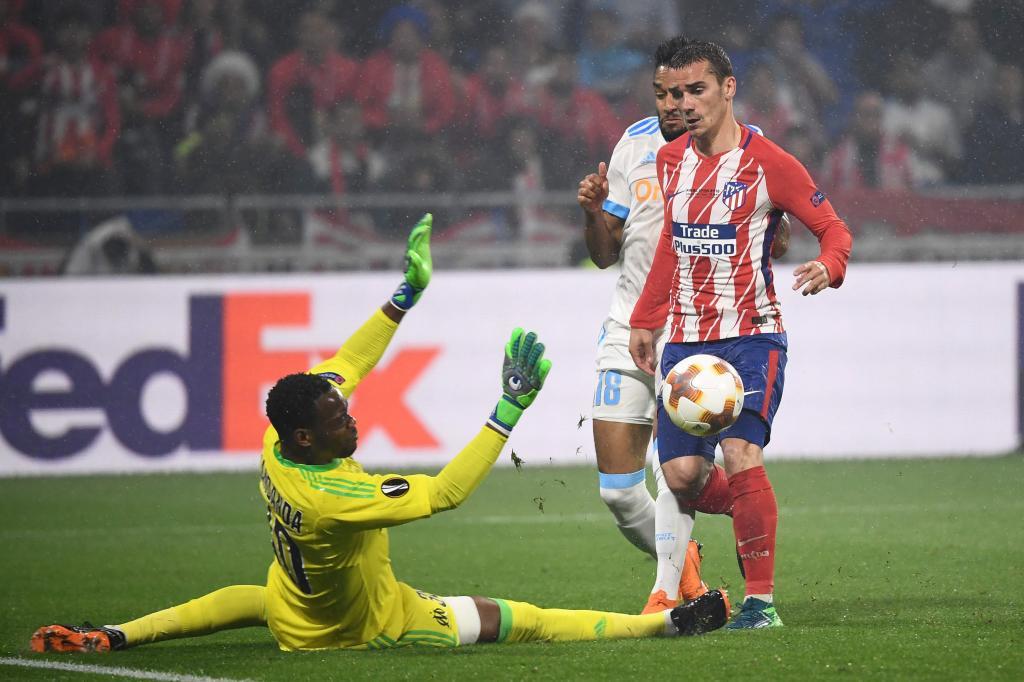 Even with a full 40 minutes remaining, Marseille had the look of a defeated side. Scoring against Atletico's sturdy defence was always going to be a challenge, but now in need of two, the realisation that defeat was imminent started sinking in.

Outside of a late Marseille flurry that included a Kostas Mitroglou header that struck the post, Atletico were in full control the rest of the way. Gabi would then kick off the festivities with a goal minutes from full-time, taking a ball played across by Koke and delivering a right-footer into net to complete the 3-0 scoreline and a heralded return for Atletico to a European mountaintop. 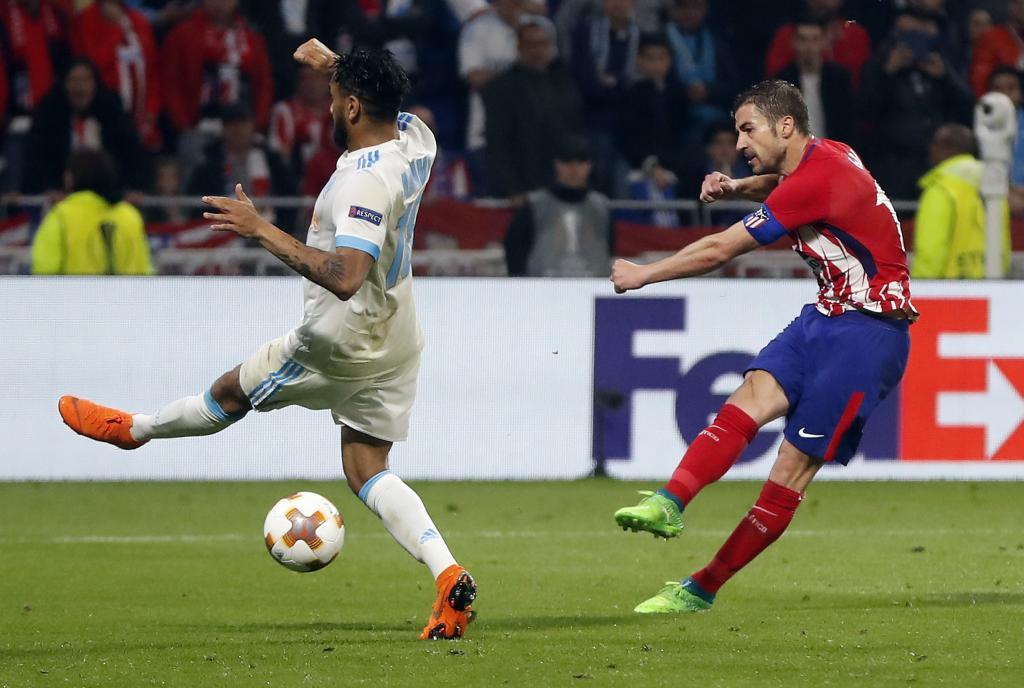 Source: Marca
Most accurate soccer prediction website in the World...