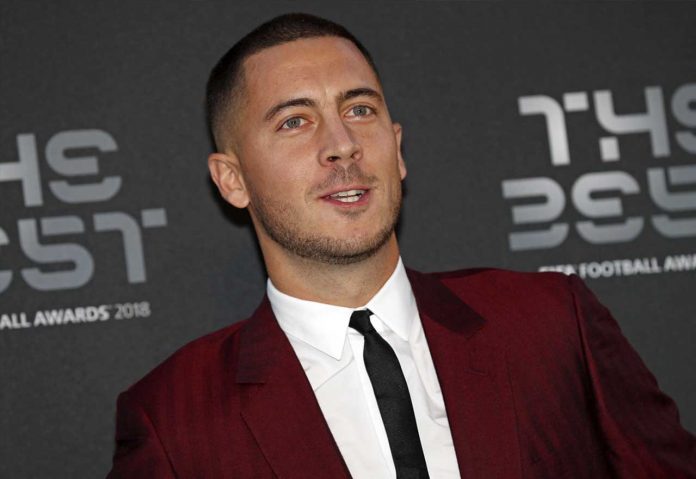 Due to Diego Simeone's suspension following Atletico Madrid's first leg of their Europa League semi-final against Arsenal, his assistant Mono Burgos will take over for the return leg and final, should they qualify.

The punishment for the Argentine boss is set to be confirmed on Friday but it is expected that he will be served with something close to a five-game touchline ban. That would mean he would also sit out the UEFA Super Cup if they won the Europa League and some of the initial Champions League games.

It will not be the first time that Simeone's assistant has taken charge of matchday affairs as he has already served as head coach eight times as a result of sanctions imposed on his compatriot. It also will not be the last either as there are other pending charges to be met, in competitions such as the Supercopa de Espana.

With Burgos urging the side on from the sideline, Atletico have managed five wins, two draws and one defeat. Interestingly, the only occasion in which he tasted defeat was in European competition, in a 3-2 loss against Olympiacos in the group stage of the 2014/15 Champions League.

That season was when he first took over from Simeone, starting with a 0-0 draw at Rayo Vallecano before recording wins against Eibar (2-1) and Real Madrid (2-1) away from home.

After a 2-2 draw at home to Celta, he picked up a 1-0 win on the road at Almeria, followed up with a 3-0 win against Elche and solitary goal success against Rayo Vallecano.