Atletico Madrid book a place in the Finals by defeating Arsenal 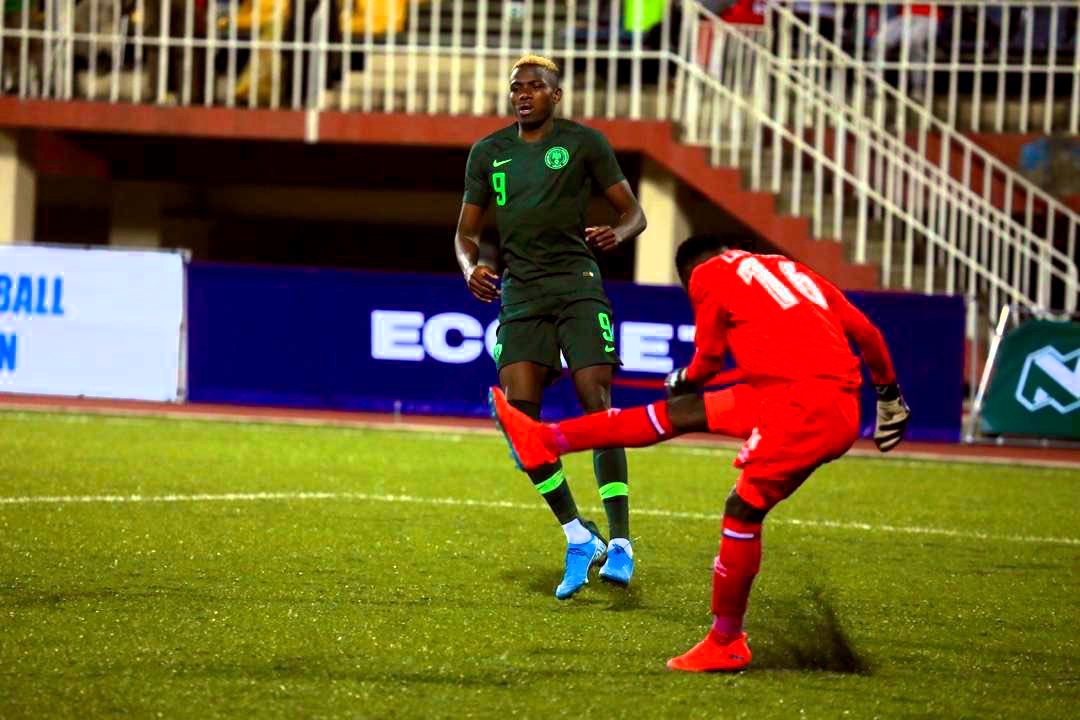 A late first-half strike from Diego Costa sealed a trip to the Europa League Final for Atletico Madrid, who topped Arsenal 1-0 in their semi-final second leg on Thursday night at the Wanda Metropolitano in Madrid.

Costa's strike, combined with the 1-1 draw in the first leg, gave the Colchoneros a 2-1 victory on aggregate and a chance to claim a third Europa League title later this month in Lyon.

Like they have all season long at the Wanda, Atletico delivered a staunch defensive performance, physically wearing down their opponent, while taking advantage of enough chances in attack. Simply put; it was a classic Atletico Madrid performance.

Watching from above due to his sending off during the first leg, manager Diego Simeone rolled out a starting XI with Costa, who went unused in London, paired in attack with first leg hero Antoine Griezmann. Sime Vrsaljko's first leg red-card also resulted in a start for Thomas at right-back.

There was good energy from both teams at the start and Costa could have given Atletico an early advantage when he won a long ball deep in the Arsenal area, but he missed badly with only Arsenal goalkeeper David Ospina to beat.

Arsenal controlled a good chunk of the first-half, but it was an effort from Koke that bounced through a forest of legs and then wide that almost broke the deadlock. That was followed by a crack at goal for Griezmann off a set piece that was fired wide.

Right when it looked like the two teams would retreat to their respective dressing rooms locked in a 0-0 duel, Atletico would strike right before the half. Thomas did well to win a second ball and stabbed a pass to Griezmann, who them swept an inch-perfect pass into the streaking Costa and the former Chelsea man fired in past Ospina for the 1-0 lead.

The urgency in Arsenal's football was heightened to start the second half and if not for some excellent defending from Diego Godin and Thomas, Aaron Ramsey could have had an equaliser.

The Gunners were upping the pressure making for a busier half for Atletico stopper Jan Oblak, who had to dive to his left to deny Granit Xhaka from distance. But Atletico were starting to take advantage of the spaces left behind by Arsenal, and Griezmann should have sealed the tie after good work from Costa, but Hector Bellerin made a superb block allowing Ospina to save easily.

Back it went and Arsenal were next with a chance through Henrikh Mkhitaryan and the former Manchester United man came within inches only to see his bullet go right over the crossbar.

Heading into the final minutes, it was all still there for Arsenal to score and send the tie to extra time. The Gunners threw all numbers forward, yet on this day like many before, Atletico were up for the challenge and closed things out without incident to reach their fourth European final in the Simeone era.