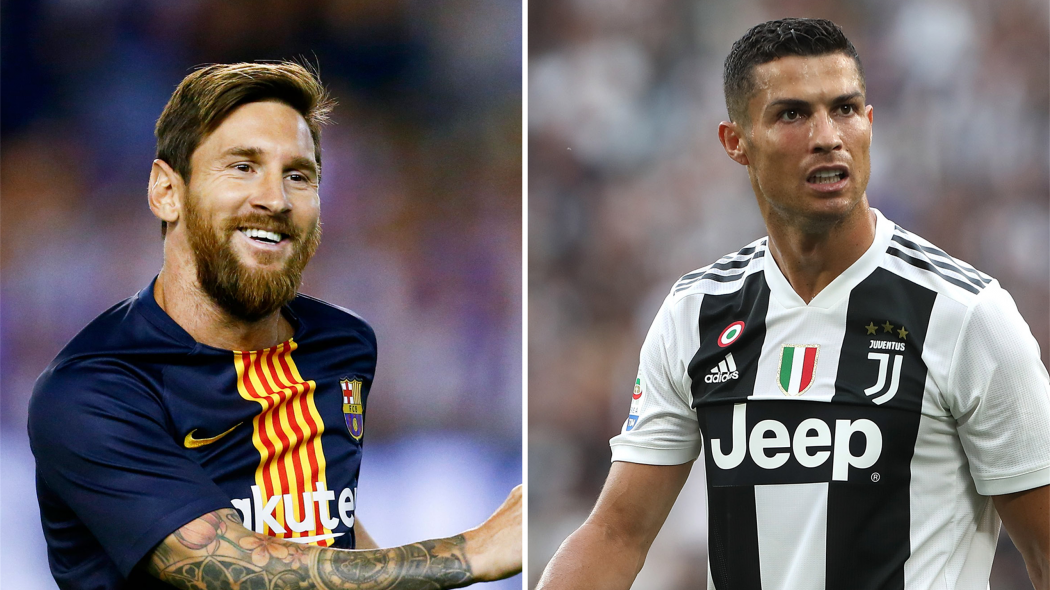 Diego Godin's first-half header and second-half strikes from Antoine Griezmann and Koke steered Atletico Madrid past Sevilla on Sunday afternoon, cutting the gap to the third-placed Andalusians to just two points.
The 3-1 victory polished off an impressive few days for Los Colchoneros, who had booked their Champions League quarter-final berth in midweek, while Jorge Sampaoli's week conversely went from bad to worse after Sevilla's defeat in Leicester - even if Joaquin Correa scored him a late consolation goal.
Although they'd be smiling come the full-time whistle, Atletico were dealt a blow just two minutes in when Sime Vrsaljko went down clutching his knee, needing to be replaced by Juanfran.
Despite his surprisingly early introduction, the substitute performed well on the right flank and, along with Yannick Carrasco, caused unorthodox left-wing-back Pablo Sarabia all sorts of bother.
An intense wave of Atleti pressure was sustained throughout the first half hour and Kevin Gameiro very nearly made that dominance count on the scoreboard when he latched onto a defence-splitting Carrasco pass in the 13th minute.
The French striker chipped it towards goal first time, but Sergio Rico's fingertips were able to divert it onto the crossbar.
In the 29th minute, Filipe Luis embarked on a dizzying dribble from the left wing into the penalty area, nutmegging Gabriel Mercado en route, although the ball was eventually nudged out for a harmless corner.
That one run summed up Los Colchoneros' opening half hour, as they were constantly attacking, but had only threatened Rico's goal once.
At the other end, Wissam Ben Yedder gave the packed Estadio Vicente Calderon a scare when he went flying in the box as Jan Oblak rushed out, but the referee Jesus Gil Manzano correctly waved play on as the Frenchman had taken a tumble.
The official further pleased the home fans when he awarded a free-kick outside the Sevilla area moments later for a far-from-obvious Adil Rami foul on Carrasco, one which Griezmann lofted onto Godin's head for the opener.
Following the interval, Atletico picked up where they'd left off and Griezmann came within a whisker of a second goal after Gameiro had slipped him through one-on-one in the 51st minute.
Shortly afterwards, it was Gameiro's turn to fluff a chance in front of Rico, as a poor first touch allowed the goalkeeper time to gather.
Yet Griezmann made amends for his own miss by converting a far more difficult chance, emphatically curling a free-kick in off the underside of the crossbar in the 61st minute.
The tired-looking Nervionenses conceded a third before long to confirm the result, with Carrasco and Juanfran combining on the right, before Koke was on hand to tap in the latter's push across the area for a third.
The visitors did grab one final happy Vicente Calderon memory when Correa worked his way past Stefan Savic to fire in a late consolation goal, but it was the home fans who left with happier memories of Sevilla's final visit.