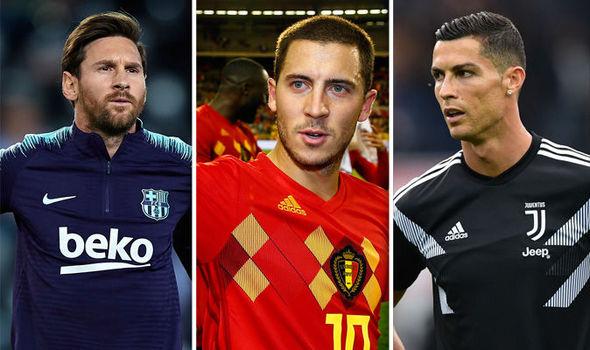 Angel Di Maria could be the glamour signing for Atletico Madrid in the summer market and his agent has travelled to the Spanish capital to speak to the club according to radio reports.

With Antoine Griezmann is set to leave, Atletico want a big name to come in and he is known to be liked by fellow Argentine Diego Simeone who once described him as the best player at Real Madrid when he played for their city rivals. At the same time Di Maria is happy to move away from Paris Saint-Germain where he is in the shadow of Neymar, Mbappe and Cavani.

El Larguero and Cadena SER are both reporting that Atletico sporting director has already spoken to the player's agent to begin the negotiations.