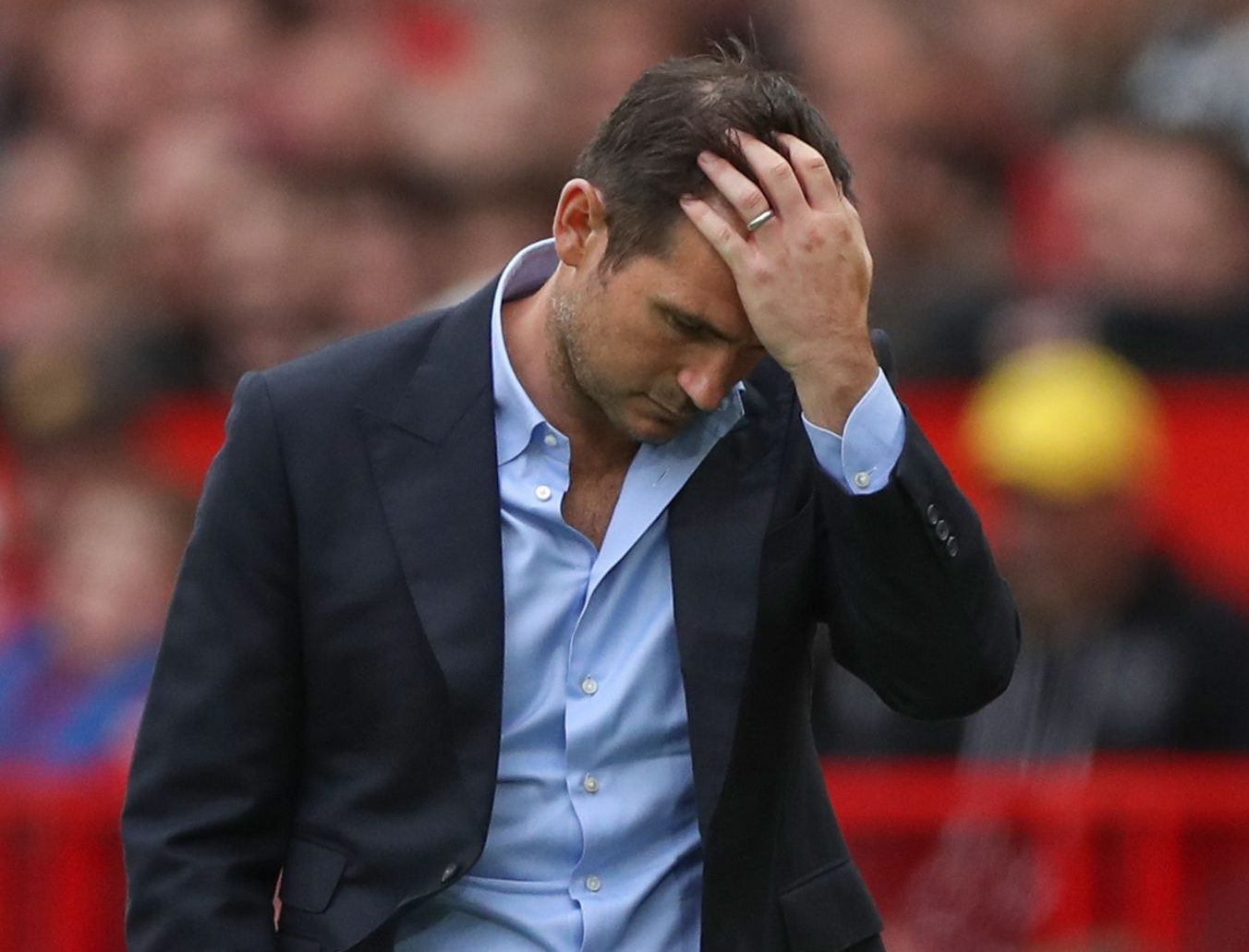 Chelsea booked a place in the semi-final of the Emirates FA Cup after defeating Leicester City 1-0 at the King Power Stadium on Sunday afternoon.
Ross Barkley's lone strike in the second-half was enough for the Blues to seal a place in the last four of the English prestigious competition.
Despite the win, the Blues left the King Power Stadium with a bitter taste as their most informed player picked up an injury in the game.
Christain Pulisic has been awesome for Chelsea since football resumed in England, but the USMNT captain suffered a calf injury in their victory over the Foxes.
Chelsea boss, Frank Lampard confirmed to the media after the game that the former Borussia Dortmund winger suffered a calf injury but he is hoping it won't keep him out of action for too long.
"Christian felt a tightness in his calf in the second drinks break, hopefully, nothing that keeps him out," he said.
Chelsea will now face Manchester United in the semi-finals at Wembley as they hope to make it to the finals.