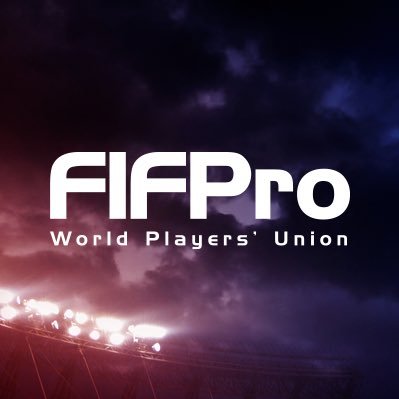 Emre Can has decided he will leave Liverpool at the end of the season and join Juventus, reports Gazzetta dello Sport. The Germany international’s current Liverpool deal is due to expire at the end of the season. Can has been heavily linked with a move to Juventus all season and the Serie A giants have been vocal in their pursuit. There were suggestions in the last month that Can had reversed his decision and would renew with Liverpool.

However, it has now emerged that Can has finally given the greenlight to Juventus and will pocket in the region of €6m (£5.3m) a season by joining the Old Lady. Juventus have earmarked Can as the ideal long-term replacement for Sami Khedira and it continues their fine streak of signing players on free transfers. Max Allegri’s side have signed the likes of Dani Alves, Paul Pogba, Andrea Pirlo and Khedira on Bosman transfers in recent years.

Can has not featured for Liverpool since their 5-0 win over Watford midway through March but Jurgen Klopp is hopeful he can recover in time before the end of the season. The 24-year-old has arguably played his best football for Liverpool this season and his expected departure is a blow for Klopp’s side.