BAFANA BAFANA SET TO FACE ANGOLA IN FRIENDLY ON TUESDAY 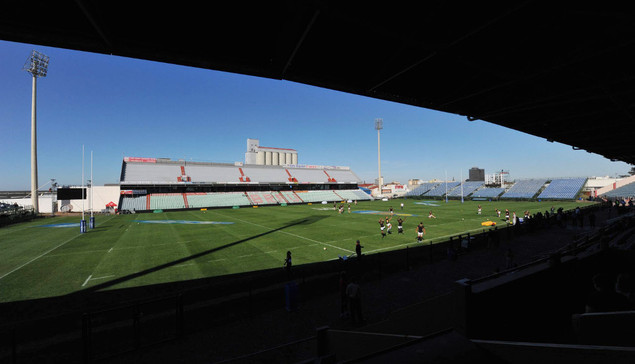 Bafana Bafana will face Angola in an international friendly match on Tuesday, 28 March 2017 at Buffalo City Stadium, formerly known as ABSA Stadium, in East London. The match will kick-off at 19h00. Before that fixture, South Africa will come face to face with Guinea-Bissau on Saturday, 25 March 2017 in another friendly match. This encounter will take place at Moses Mabhida Stadium in Durban. Kick-off is at 15h00.

Tickets for both matches are on sale for R60 all round and can be purchased at Computicket, Checkers as well as Shoprite Checkers. Bafana Bafana go into camp on Sunday night (19 March 2017) and will travel to Durban on Monday morning (20 March) to start preparations for the two matches. Stand-in coach Owen da Gama has called up 25 players for the fixtures.