Barca given One condition to sign Inter star this summer 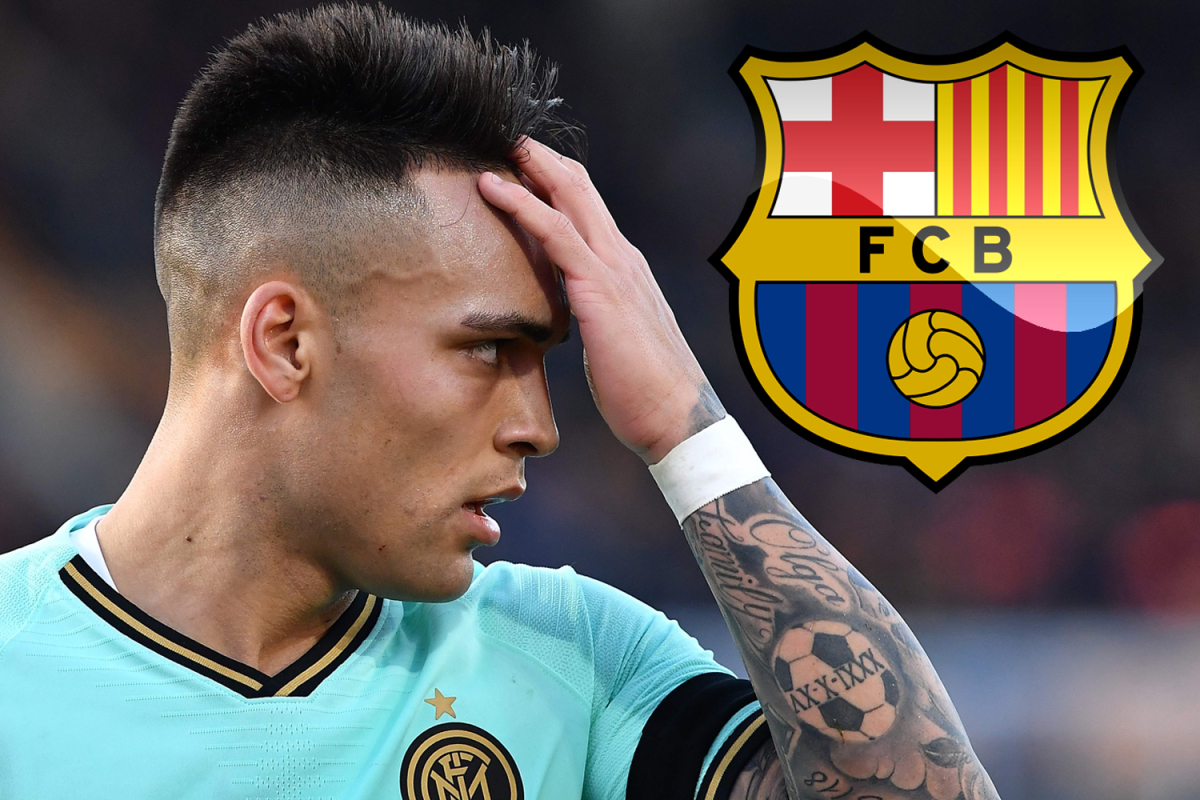 Barcelona have been given one condition if they want to sign Inter Milan striker Lautaro Martinez this summer as the Nerazzuri's sporting director reveals that the Catalans will have to pay the Argentine's release clause.
Piero Ausilio in an interview with Sky Sports Italia sends a strong warning to the La Liga giants that the striker is not for sale and they can only get him if they pay his 111 million euro release clause and they are not ready to listen to any offer below that amount.
Barcelona on the other hand are not financially buoyant to meet that amount as they have been recording a massive loss due to the COVID-19 outbreak.
"If they want him then they'll have to pay the clause," he said.
"Lautaro isn't for sale. Barcelona have contacted us and we have a good relationship, but we told them that we're not selling him.
"The only way to get him is to pay his clause - everyone knows that."