Barca midfielder injured in training ahead of LaLiga restart 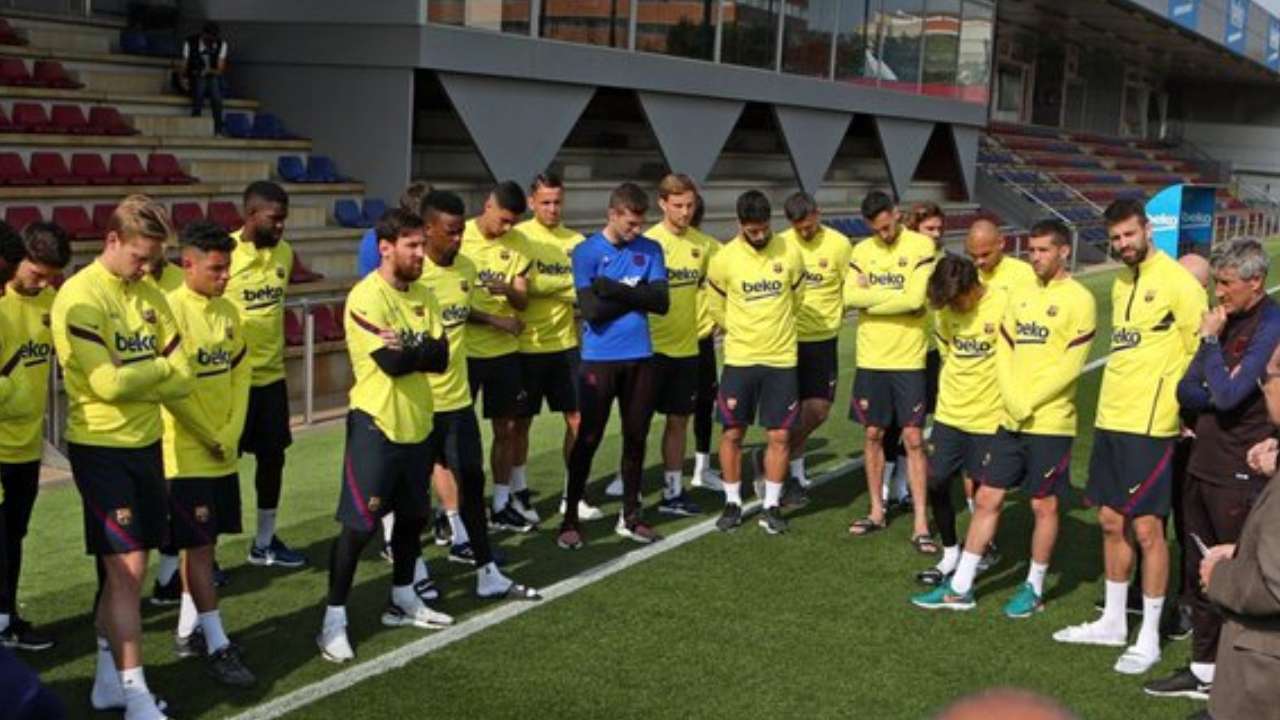 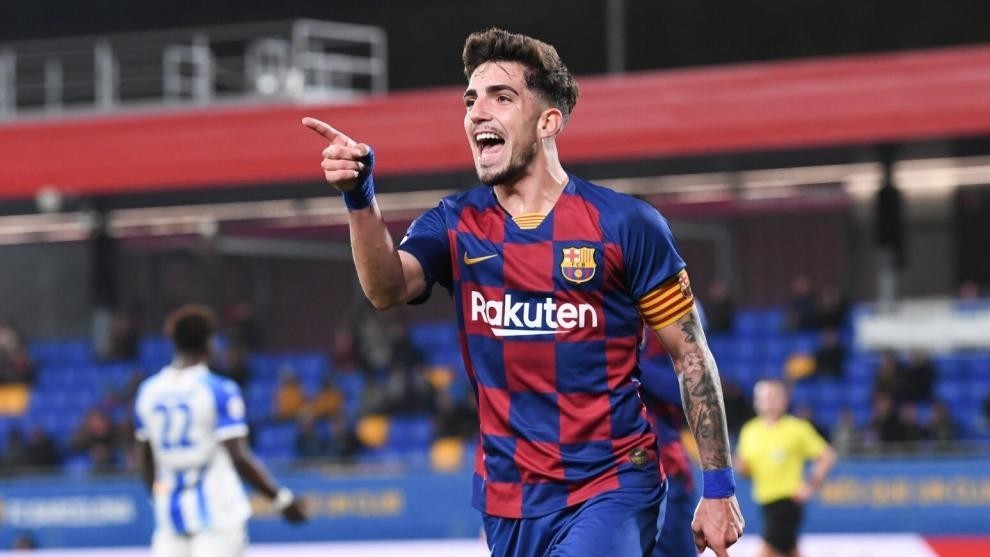 The Spanish midfielder has been training with the first team alongside fellow youngsters Inaki Pena, Ronald Araujo, Riqui Puig, Alex Collado, and Ansu Fati since training resumed for teams in Spain.

This will come as a huge blow for both the Barcelona B captain and Quique Setien.

Mochu has been tipped to play a role as the season is set to be back after a long period of time. 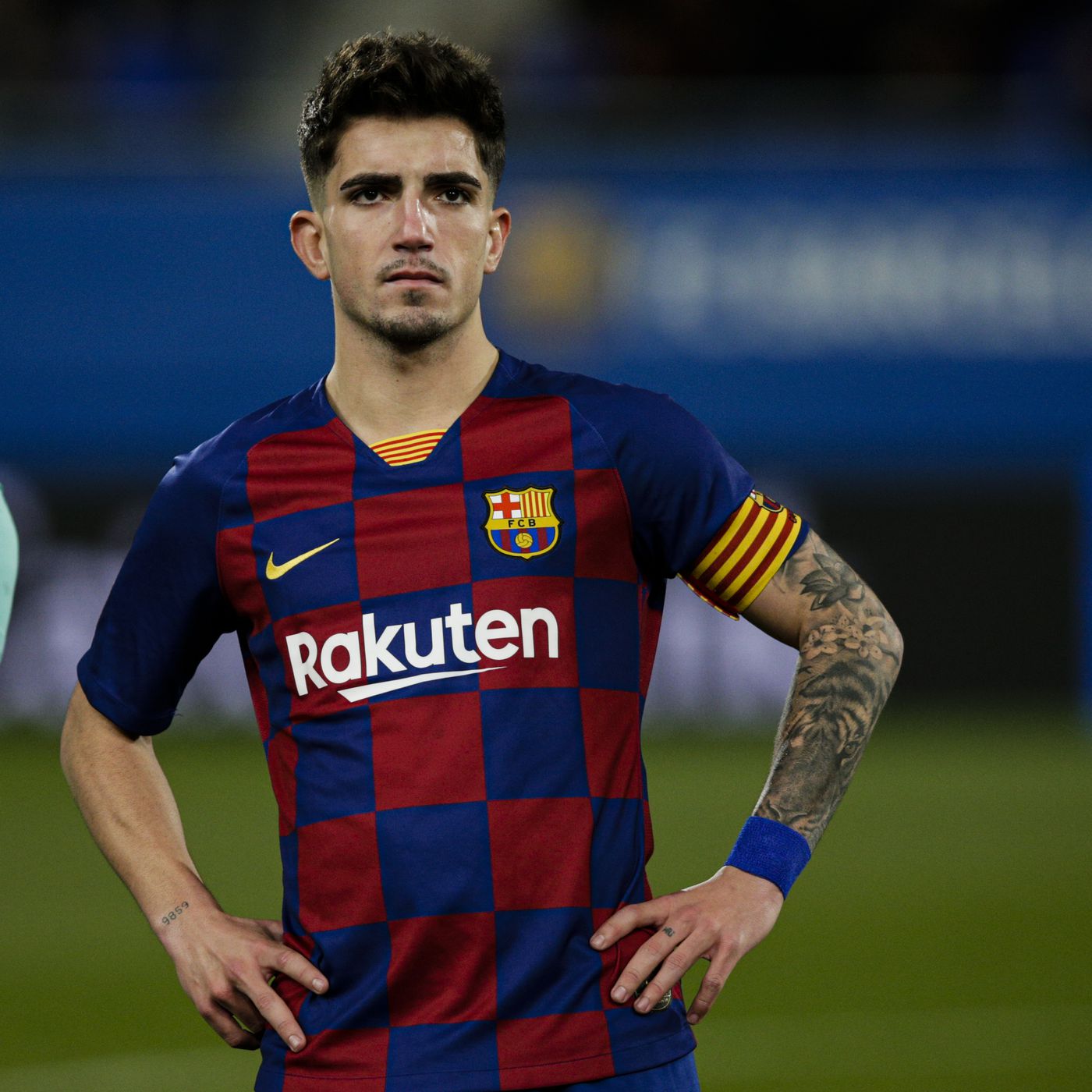 Setien now has two players injured since his team returned to training after lockdown, Samuel Umtiti was the first player to get injured.

There are doubts about how long Barcelona will be without the 20-year-old midfielder. Another player who is also on the sideline is Ousmane Dembele and Ansu Fati has been training at a slow pace after feeling pain in his knee during Friday's session.

There is a bit of good news for the Catalan fans, with Luis Suarez training normally after coming back from injury.