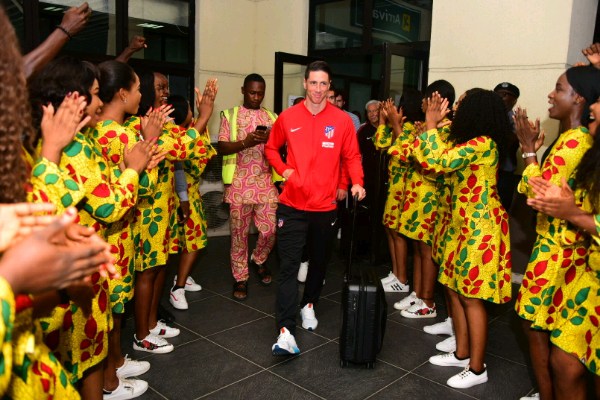 Antoine Griezmann has denied suggestions he has already agreed terms with Barcelona about a summer move. The France international is widely expected to leave Atletico Madrid in the summer despite signing improved terms with the club at the start of the season.

Manchester United were favourites to sign Griezmann last summer but now Barcelona are thought to be at the frontrunners for his signature this time around. Reports have even emerged suggesting Barcelona have already agreed personal terms with the 27-year-old, but the Atletico No.7 insists that is not the case.

“I don't know where that information comes from,” he told Telefoot, via Marca. “But I don't know anything about it, so for now there is nothing. [These reports] are false.”