Barcelona close in on an unbeaten record campaign 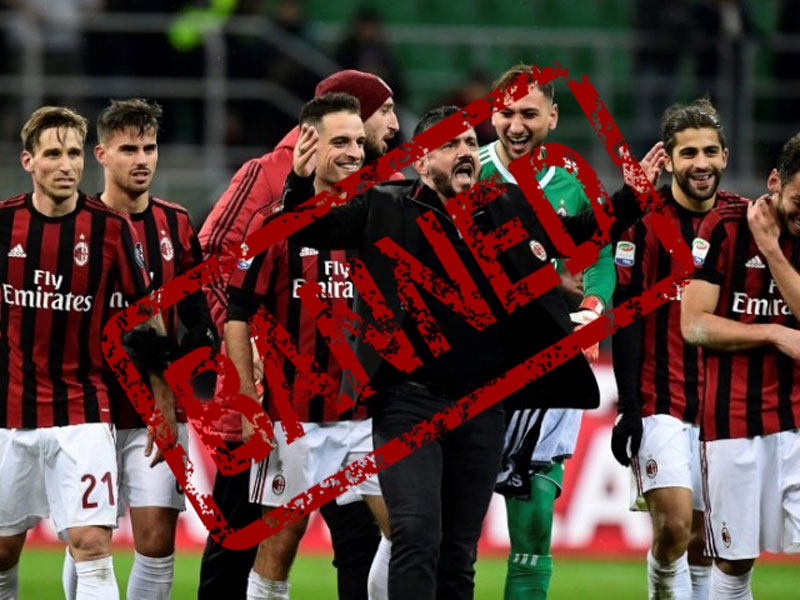 Barcelona are now two results away from an unbeaten season after registering a 5-1 victory over Villarreal on Wednesday night at the Camp Nou in Barcelona. Ousmane Dembele scored a late second-half brace, while Philippe Coutinho, Paulinho, Lionel Messi all found the back of net in the first half for the Catalonians, who have just an away fixture against Levante and a home date with Real Sociedad to complete an unprecedented unbeaten season in LaLiga.

Andres Iniesta's farewell tour continued with another class display that saw the departing midfielder craft the Barcelona second goal before assisting on Messi's score. Dembele also enjoyed arguably his best outing of the season, capped by his two late goals.

The home side showed no ill effects from the taxing 90 minutes of football in the Clasico last Sunday and jumped out to an early 1-0 lead. The statistics sheet will show that Coutinho scored the goal, but it was Dembele who made it possible.

The Frenchman showed why Barcelona spent so much money to lure him from Borussia Dortmund last summer, as he alluded three Villarreal defenders with his speed and movement before firing a shot that was blocked by Asenjo but pounced on by Coutinho for the goal.

It was coming all too easy for Barcelona, and minutes later Paulinho made it 2-0. The architect of this goal was Iniesta, who surgically filtered in a pass for Lucas Digne, who squared for Paulinho and it was an easy slam into net for the Brazilian.

Barcelona were oozing class all over the pitch, and the third goal right before half-time was the perfect cap to a near-perfect 45 minutes of football. With his magical right foot, Iniesta beautifully lofted a pass to onside Messi, who one-timed it into the net for a 3-0 advantage.

Villarreal weren't exactly shirking away from the challenge though. Twice in the first-half they issued strong challenges to Cillessen in the Barcelona goal, but the Dutch goalkeeper made solid saves on each.

The Yellow Submarine started off strong in the second half and following a couple good crack at goal from distance, they would cut into the Barcelona lead when a Fornals shot was deflected in off the back by Sansone and in past Cillessen to make it a 3-1 affair.

Villarreal could sense that Barcelona were wobbling a bit and Rodrigo should have done much better on a corner kick when he got the better of Paulinho and Vermaelen, but his header went straight to Cillessen.

The visitors played a much better second half, but that was also due to Barcelona taking their foot off the gas with such a comfortable cushion. Luis Suarez and Ivan Rakitic were called to firm things up, the former coming on for Iniesta, who was given another warm ovation from the Camp Nou faithful.

An excellent individual play from Rakitic paved the way for Dembele's first late score, as the Croatia international spun and sprinted his way past several defenders before crossing for an unmarked Dembele, who had the easiest of strikes into net for a 4-1 lead.

That was then capped by his second goal in the final seconds when he charged into the area before lofting a soft chip over the head into Asenjo and into goal to round out the 5-1 scoreline.