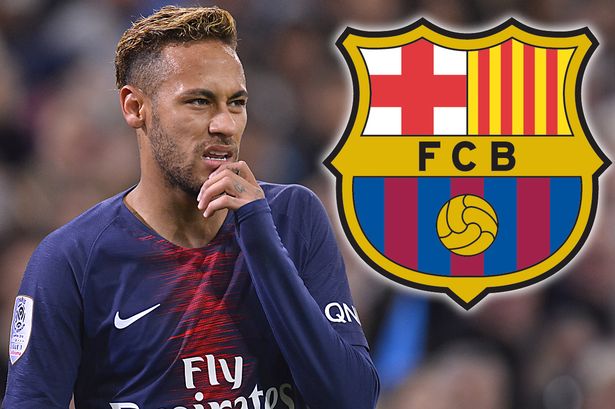 Barcelona have been dealt with a huge blow concerning the return of Brazil international Neymar Junior.

Neymar has been linked with return to Barcelona in the past two summers but there is bit of bad news for the Catalans fans as the Brazilian agent Wagner Ribeiro claimed he is not expecting a deal to be agreed in the next transfer window.

This means that Neymar won't be returning to Barcelona this summer and he might be staying at Paris Saint Germain or heading to Real Madrid according to his agent.

“I think Neymar will stay at PSG because the market is different. The economic world of football will change,” he said.

He went on to confirm that Real Madrid president Florentino Perez claimed that he dreamt about signing Neymar.

“I have been to Madrid several times because the objective of Florentino Perez was to recruit Neymar,” he added.

“Last year, in May, I was with him in his office. He told me that he had this dream of signing Neymar