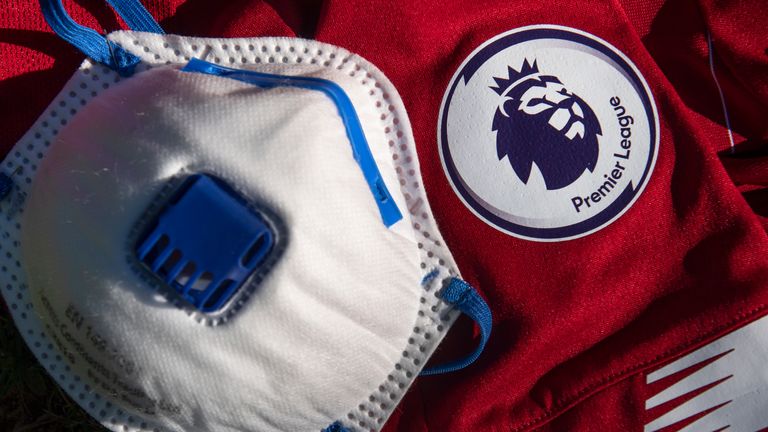 Ronaldinho believes Real Madrid youngster Vinicius Jr. will soon be considered among the best players in the world. The 19-year-old is in his second season with Los Blancos after his move from Flamengo, but is not enjoying much game time of late.
Nevertheless, the former Barcelona star is confident that the teenager will up there with the biggest names in the game in the not too distant future.
"[Vinicius] is already at one of the best clubs in the world," Ronaldinho stated.
"I think he will soon be there, among the best," he told reporters in Colombia as he prepares for two exhibition matches.
Ronaldinho also spoke about Leo Messi, a close friend of his from his time at the Blaugrana.
"I think it is very important for every team to have a player who has this characteristic so that the attackers can receive good passes," he said of Messi's vision.
Finally, the Brazilian had some words about the first Clasico of the season between Barcelona and Real Madrid which is scheduled for October 26, but now could be changed.
"I hope it's a great game, that it has many goals and that the big names show up," he concluded.