Barcelona plagued with injuries ahead of deportivo clash 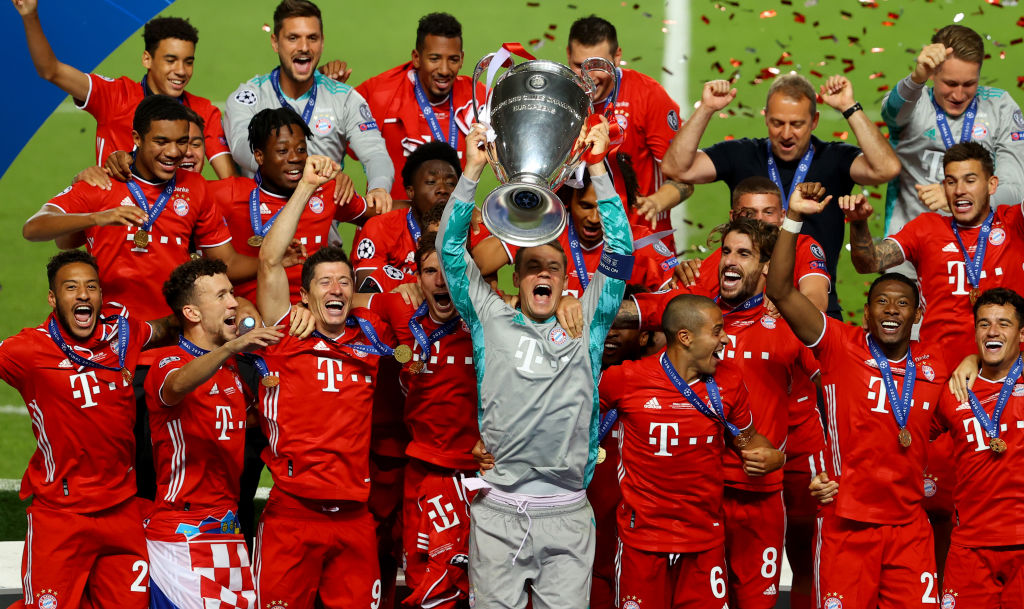 Luis Enrique's rotation policy just got a lot more difficult given the number of players returning from the international break that will be unavailable for Saturday's encounter against Deportivo at the Camp Nou, in addition to those already injured.
The October 19 match against Manchester City is the priority and Luis Enrique had been planning on resting players ahead of the showdown, but now might not have any other options.
Both full-backs Jordi Alba and Sergi Roberto will be out, meaning Aleix Vidal may finally get some playing time if the Asturian boss doesn't play a 3-4-3 again.
Ivan Rakitic has hurt his Aquiles heel and Lionel Messi still won't be back, key absences that compose the spine of the team.
On the plus side, Samuel Umtiti will return to training, though the French centre-back may still not be match-fit in time for Saturday