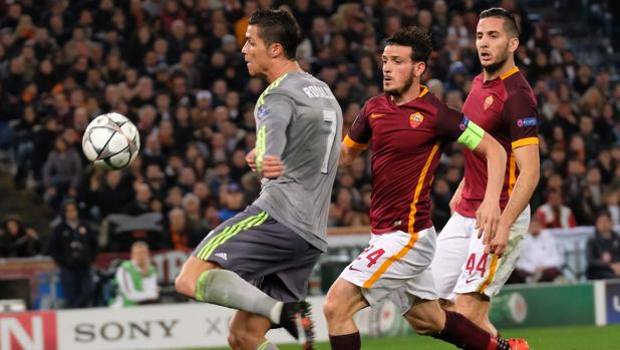 Barcelona put forth an absolute masterclass in dismantling Sevilla 5-0 in the final of the Copa del Rey on Saturday night at Estadio Wanda Metropolitano in Madrid.

Luis Suarez tallied in the 14th and 40th minutes, sandwiching a Lionel Messi score in the 31st before the China-bound Iniesta notched a superb goal in the 52nd minute and Philippe Coutinho converted a 70th minute penalty to complete the rout.

Barcelona are now Copa champions for the fourth consecutive season and 30th overall after delivering their finest performance of 2017-18.

Sevilla were helpless to stop a Barcelona attack that ripped apart the Andalusians' defence at will, with an impeccable Iniesta pulling the strings, which doubtlessly left Barcelona supporters pining for one more season from the midfield maestro rather than an exit to Asia.

After fielding a rotated squad in the midweek draw in Vigo, Barcelona manager Ernesto Valverde unsurprisingly reverted back to his starters, with Coutinho chosen to fill out the midfield, while Jasper Cillessen was rewarded for his efforts in previous rounds of the Copa with a start on Saturday ahead of No. 1 Marc-Andre ter Stegen.

It was a most un-Barcelona-like play that gave the Catalonians the opening goal. Straight out of the "Route 1" playbook, Cillessen booted the ball upfield, allowing Coutinho to run onto it behind the Sevilla defence before crossing for an unmarked Suarez, who carefully placed the ball into an open net for a 1-0 lead.

Sevilla looked to respond, but it was still Barcelona creating the best chances and Iniesta came within a whisker of making it two, only to see a left-footed long-distance effort ring off the crossbar.

Valverde's men didn't have to wait long though to take that 2-0 lead, and this time it was a much more familiar-looking goal. Jordi Alba and Iniesta played a slick one-two combination on the left, and after collecting a deflection, Alba back-heeled right into the path of Messi, who deposited the ball into the roof of the Sevilla net.

Barcelona were playing their best football season and it was no surprise to see a third goal come before half-time. This time it was the classic combo of Messi and Suarez hooking up, with the Argentine feeding the charging Uruguayan an inch-perfect pass, and from there it was a strong finish into net to give Suarez his second of the night and Barcelona a 3-0 lead.

The most aesthetically-pleasing goal of the night, however, came early in the second-half from the magic boots of Iniesta, who played a one-two with Messi before dancing past Soria and firing in from the slimmest of angles to make it 4-0.

With the result decided, Sevilla looked to make the final scoreline more respectable and Sandro had a golden opportunity to score against his former team on a counter-attack, but Cillessen stood tall to make the save.

Barcelona goal-scoring hunger was insatiable, and a Lenglet hand-ball in the Sevilla area resulted in a penalty, which Coutinho stroked home past Soria to extend the lead to 5-0.

The closest Sevilla would come to a goal was a header back across goal from Sarabia that Gerard Pique cleared off the goal-line. Otherwise, the Andalusians were left feeling overwhelmed and frustrated at their plight, as there was simply no getting past this rampant Barcelona side on this day.

Mercifully, Barcelona took their foot off the gas in the final 10 minutes, seeing out a performance that will rank as the club's best in this four-year run of Copa excellence.