Barcelona star admits he needs to improve on his performance 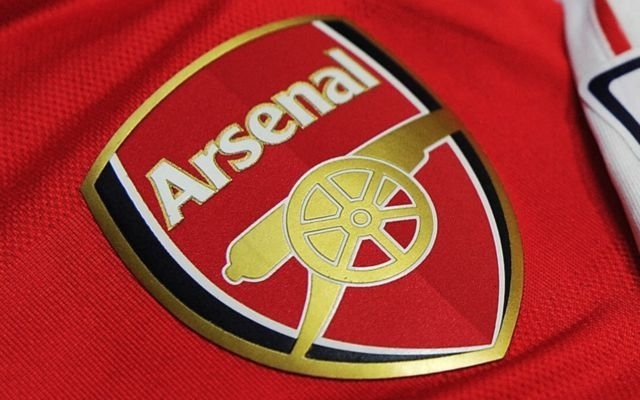 Barcelona midfielder Carles Alena who is currently on loan at fellow La Liga side Real Betis has finally admitted that he needs to improve on his performance if he wants to make it at Camp Nou.

Alena is one of La Masia products just like Lionel Messi, Gerard Pique, Ansu Fati, Jordi Alba, Sergi Roberto, Sergio Busquets but he has failed to cement a place in the first team despite being tipped as one of the prospects from Barcelona academy.

Alena fell in the pecking order at Barcelona this season after the Catalans brought in Frenkie de Jong from Dutch side Ajax, which led to the club stripping him of his jersey number and was handed over to the Netherlands international.

The Spanish midfielder later admitted that he wasn't properly informed by the club before being stripped of the jersey number 21.

He later joined Real Betis on loan in January transfer window, featuring nine times for Rubi's side before the league was suspended.

In an interview with Betis radio station, the Barcelona midfielder admitted that he hasn't quite hit the heights he would've hoped for.

"[It was going] quite well in the first few games, I was playing well," the Spanish midfielder told Betis' radio station.

"After that, I have to give my own account - I don't think I've been the player that I am. I have to improve for the trust that's been placed in me and for where I've come from.

"This break has served me well to relax my mind. It's not easy when you're in one place for your whole life and suddenly you change place, playing style, system...

"I'm not making excuses, but I know that I have to give a bit more of me. I don't think it's a playing problem, but more of taking more risks. You want to do everything well and when you do everything flat, sometimes that's not the right way.

"I have to do that and I'm hungry to make that step forwards and be the true Alena that I was when I was at Barcelona and when I had confidence. I trusted my teammates and they trusted me, and I hope to be able to change the picture."