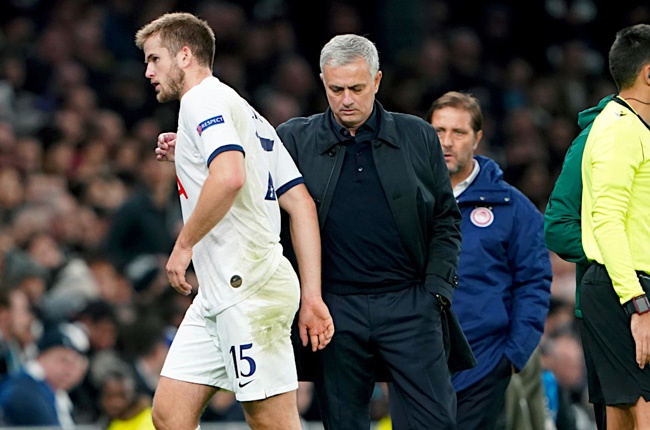 Barcelona made a late-season excursion to South Africa on Wednesday for an exhibition match with Mamelodi Sundowns, the Blaugrana claiming a 3-1 win in Johannesburg. Ernesto Valverde set out an attacking line-up for the first half with Yerry Mina, Carles Alena and Ousmane Dembele in his XI, the French winger breaking the deadlock after only three minutes.And a fine goal it was, Dembele snatching possession from an errant pass across the backline before beating his man with a cutback and rifling the ball past Ugandan goalkeeper Denis Onyango.

Percy Tau broke the Barcelona line and forced Marc-Andre ter Stegen into a one-on-one save in the 12th minute, the German standing tall to keep his side ahead before Luis Suarez's cool finish from Denis Suarez's through ball.

An attacking game saw ter Stegen continue to make stunning stops while Dembele had an effort cleared off the line and Denis Suarez hit the woodwork from point-blank range.

For the second period, young defender Jorge Cuenca was one of eleven changes to the visiting team, also featuring midfielder Inigo Ruiz de Galarreta, Aleix Vidal and Philippe Coutinho. Hosts Mamelodi continued to entertain their home crowd with a forward thinking display that kept substitute Jasper Cillessen on his toes, however another piece of sloppy play at the back saw Paco Alcacer beat the opposition goalkeeper to a pass and tee up Andre Gomes for 3-0.

Lionel Messi came on for a cameo appearance with 15 minutes to go and Sundowns quickly registered a goal of their own, Sibusiso Vilakazi making it 3-1 to round off a lively friendly in the South African capital that is said to have earned a neat 3 million euros for the Catalans.