Batshuayi Valued at £50m by Chelsea 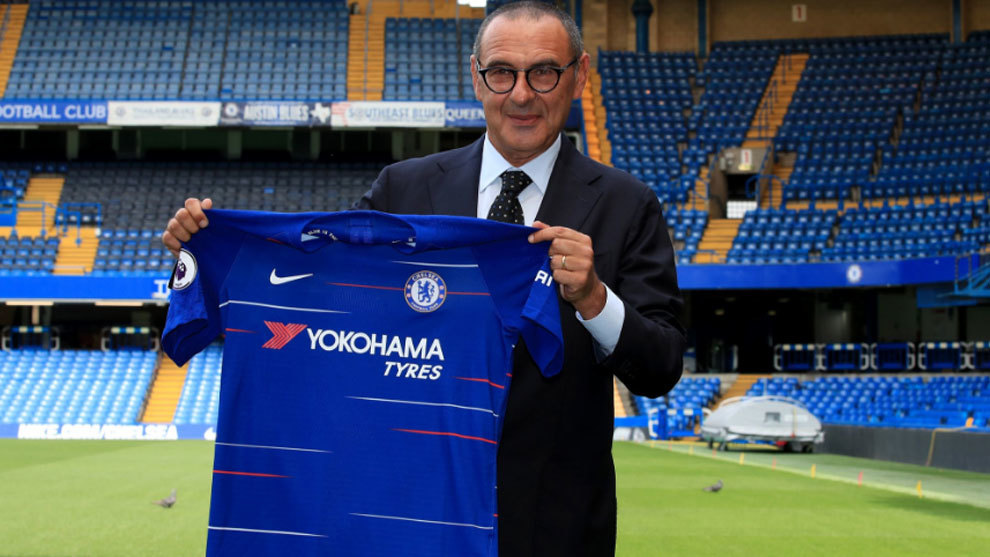 Borussia Dortmund still want to sign Michy Batshuayi despite his ankle injury but Chelsea want £50m for his services, claims the London Evening Standard. Batshuayi has been a revelation since joining Dortmund on loan from Chelsea in January but has played his final game for the club this season.

The Belgium international suffered a season-ending injury in Dortmund’s 2-0 defeat to Schalke at the weekend but still hopes to prove his fitness in time for the 2018 World Cup.

Chelsea are prepared to listen to offers for Batshuayi despite the fact Antonio Conte is expected to leave the club at the end of the season. Batshuayi only joined Chelsea from Marseille last summer in a deal worth £32m but failed to win over Conte before being loaned out to Dortmund in January.

Despite failing to make an impression in England, Chelsea are hoping to make a significant profit on the 24-year-old this summer and will demand £50m from Dortmund. It would require Dortmund to shatter their club-record to land Batshuayi on a permanent deal, having never previously spent more than €30m on a player.

Batshuayi has scored seven goals in 10 Bundesliga appearances for Dortmund in 2018, averaging a goal every 119.6 minutes of league action for the club.