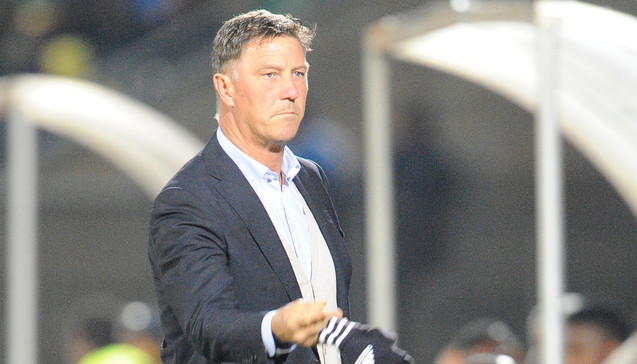 Thierry Henry believes Belgium are capable of making history as he looks forward to his role as assistant with the national team.
Arsenal great Henry will serve as Roberto Martinez's number two after being appointed last week.
Henry will now work with the likes of Eden Hazard, Kevin De Bruyne and Romelu Lukaku as Belgium aim to fulfil their enormous potential, having failed to progress beyond the quarter-finals of Euro 2016 under former boss Marc Wilmots.
"It is an exciting challenge, but one of the things we are going to have to work on is the team's mentality to make sure they can become a great team," Henry told Sky Sports.
"I am the second assistant, Roberto is the main guy and I will help with the structure and help him make sure that the team goes really far.
"I think this team can make history, it is just a matter of believing in themselves."
Belgium will face Spain in an international friendly on Thursday before kicking off their World Cup qualifying campaign in Cyprus five days later.