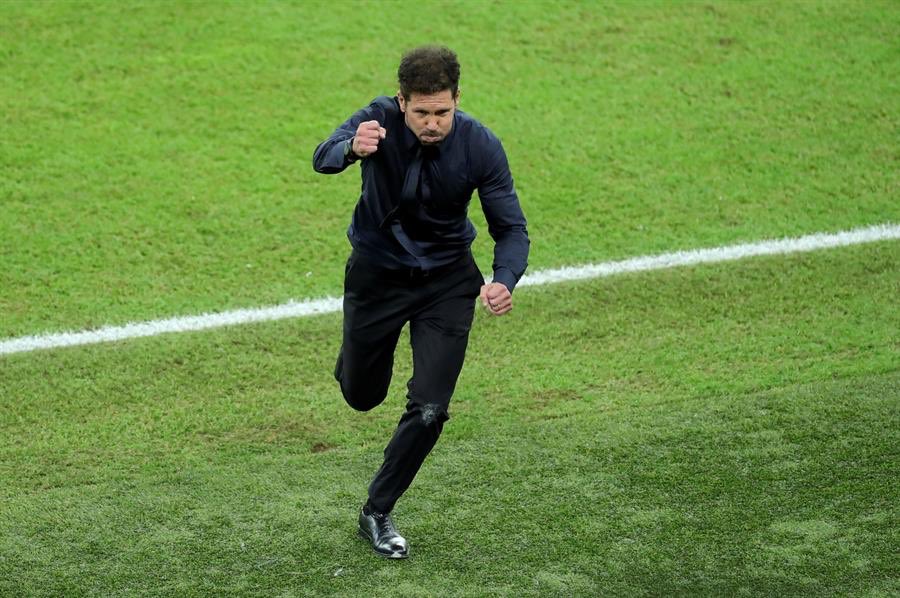 Belgium head to the 2018 World Cup in Russia as one of the favourites to reach the semi final stage, yet Roberto Martinez has dropped a bombshell by leaving Radja Nainggolan out of the squad.

The former Everton coach has long been forced to deflect suggestions that the pair didn't share a particularly positive professional relationship, but Monday's news has still shocked the footballing world.

"We know that Nainggolan has a very important club role, but we can't give him that role in our team," he explained. "The decision is tactical. "In the last two years our team has worked with certain players in specific roles."

The full provisional Belgian squad is as follows: