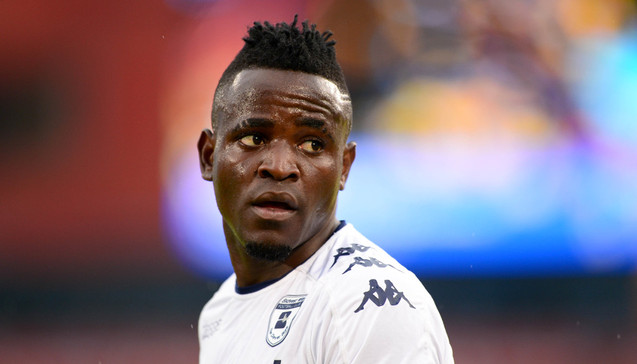 Bidvest Wits bowed out of the CAF Champions League following a goalless draw with Egyptian giants Al-Ahly at Bidvest Stadium on Sunday afternoon. Wits were eliminated 1-0 on aggregate in the first round following their defeat in Cairo last weekend, and consequently drop down to compete in the Confederation Cup alongside Platinum Stars. Stars progressed in the second-tier event with a 3-2 aggregate win over Vipers SC on Saturday night.

The Students had their chances in their rematch with Ahly, most notably when Malawian forward Hellings Mhango struck the post in the first half, while Amr Gamal was also foiled by the woodwork for the visitors. Gavin Hunt's side were hoping to a get a result and join African champions Mamelodi Sundowns in the group stages of the continent's premier club competition. Sundowns started their title defence with a 3-2 aggregate win over Uganda's Kampala City Council Authority on Saturday afternoon.