Buffon to leave Juventus after 17 years 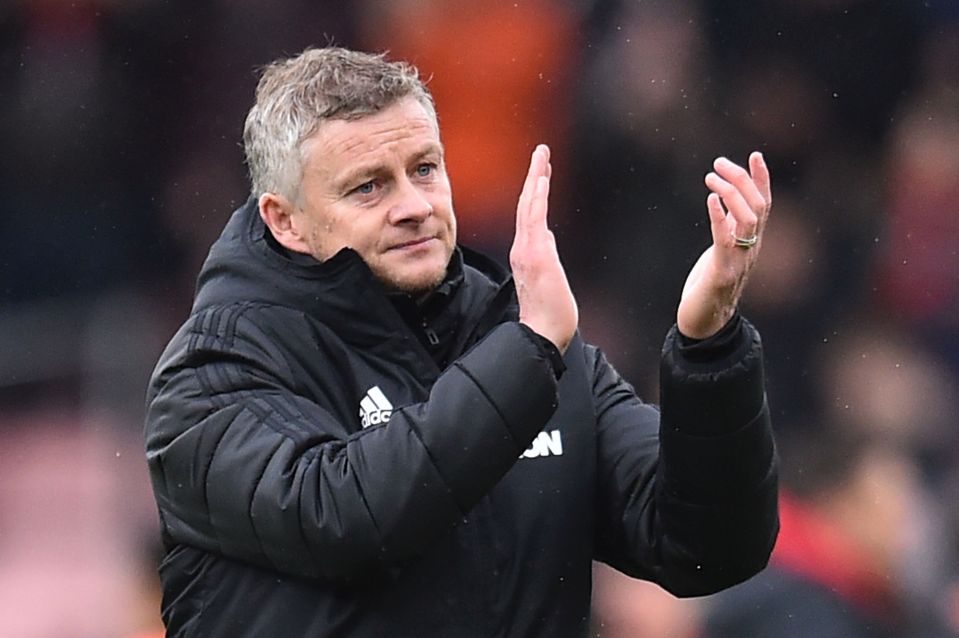 Juventus veteran shot stopper Gianluigi Buffon to put an end to his 17 years stay at the Turin club, although he may accept an offer to move abroad.

The Italian was the world's most expensive shot-stopper when joining from Parma in 2001 and he has captained the Old Lady for the past eight seasons, lifting the Serie A title every year since 2011/12.

"Saturday will be my last game at Juventus and will finish my adventure," he told the assembled press, adding that he won't be moving to a different club in Italy next season.

"So, with two cups, with Andrea [Agnelli, Juve president], and all the people of the Bianconeri, it will be the most beautiful thing.

"For now I only know that I will play a game on Saturday. Until a few days ago it was certain that I would stop playing. Interesting proposals have now arrived.

"The most exciting proposal for my career off the pitch has come from the president. Next week, after a few days to reflect, I shall make up my mind and follow my best instincts.

"I'm convinced that Juventus needs to plan for the future and, as someone who has spent many years as a player and several as club captain, I am the first to understand that."

Continuing as his club and country's No. 1 into his forties, Buffon expressed his pride at remaining at the top of his game for so long.

"A great gratification, given by the feeling of this closeness to the club, my companions, and the people who are around me," was how he described his emotional state. "Of the future, I'm not afraid, I'm a little unconscious.

"I'm proud to have played to the best of my ability right up until now, with performances which befit both myself and this club. I make this decision in a calm and happy state of mind, which is not to be taken for granted for a sportsperson.

"If I feel as strong as I do at the age of 40, that is all thanks to Juventus and the mentality here. My own philosophy is built around that of the club and I shall continue to live my life in that way, as that's the only way I know to achieve results."

"He knows that he has my full support for the future. I wish for him to enjoy Saturday at Allianz Stadium," said the president. "I'd just like to say a massive thank you to Gigi."