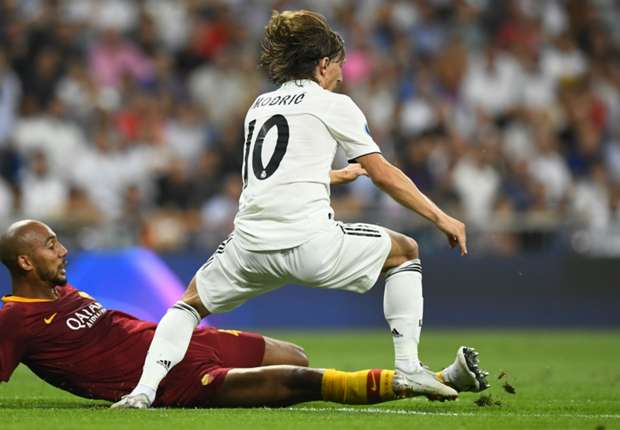 Gianluigi Buffon will visit the Camp Nou next month for Juventus' Champions League quarter-final clash with Barcelona, but he could have been making a permanent trip to Catalonia back in 2001.
His agent Silvano Martina has revealed that the goalkeeper was close to signing for the LaLiga side when he left Parma, before ultimately deciding on a move to Turin.
"Yes, it was close," Martina told TuttoJuve.
"There was an agreement between Parma and Barcelona, but he picked Juventus."
The 39-year-old has broken all kinds of records in the years since and will be determined to overcome the team he nearly signed for in his quest to earn a first Champions League medal before hanging up his gloves.
Speaking about his client's retirement, Martina admitted in the interview that nothing has yet been decided.
"I don't know [if he will play until he is 40]," he said.
"He will decide when it should be when the time comes."
The first leg of the Champions League quarter-final will take place at Juventus Stadium on April 11.