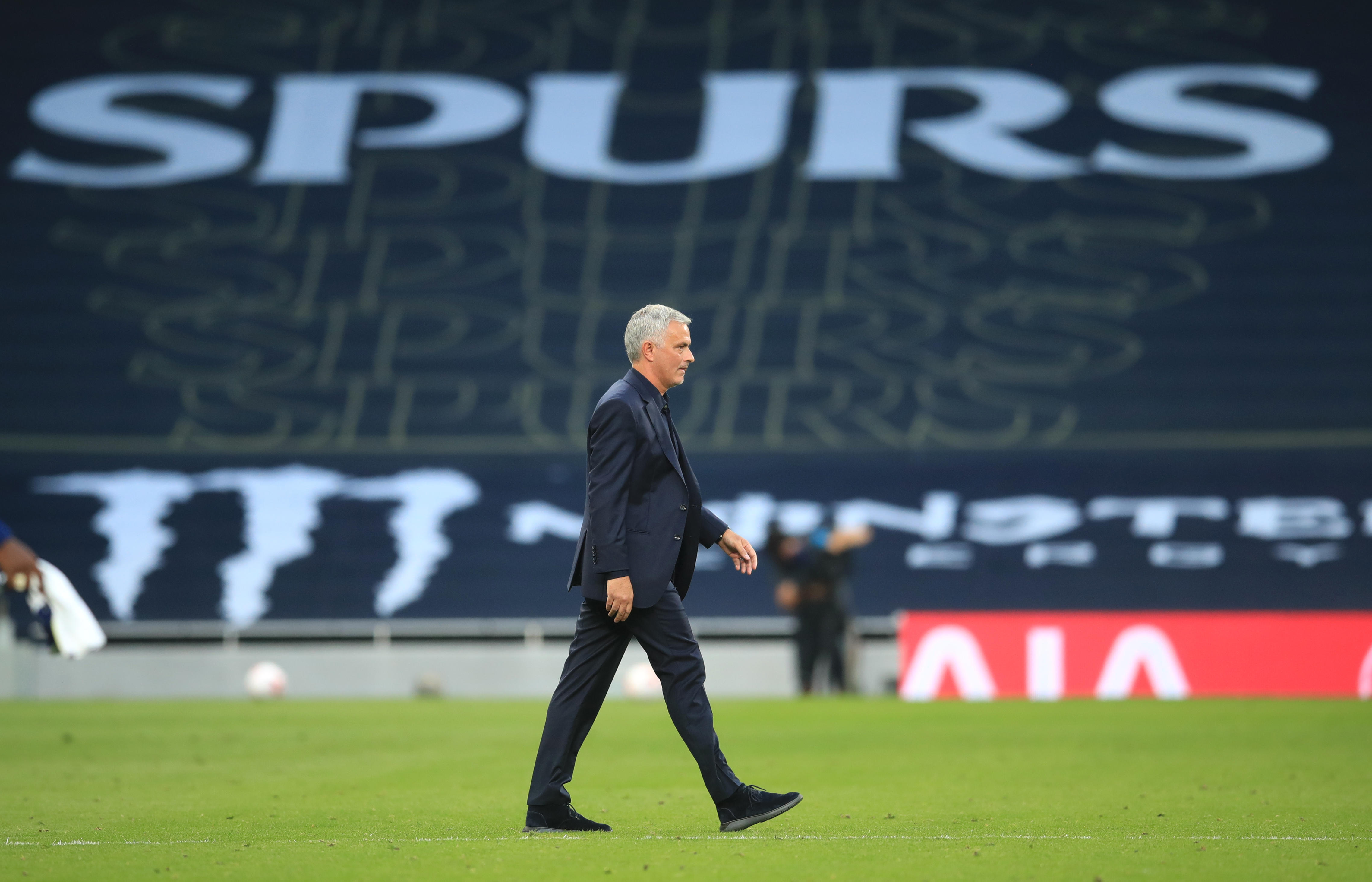 Alli has been linked with a move away from North London, after falling Mourinho’s pecking order.

The England midfielder has only started one game this season, coming off at half-time against Everton. He also came on as a substitute just once, in the Europa League against Shkendija.

Despite Mourinho insisting he will rotate his squad for the Chelsea match, Alli has still not made it into his manager’s plans.

When asked about his plans for the competition at the weekend, Mourinho claimed it was impossible to fight for the League Cup amid his the side’s heavy fixture schedule.

“What would you do in my position? I would like to fight for the Carabao but I don’t think I can.

“We have a game on Thursday that gives us not as much money as the Champions League, but the group phase of the Europa League gives us a certain amount that for a club like us is very important,” he said.