CELTIC BECAME VICTORIOUS IN THEIR ENCOUNTER AGAINST RANGERS 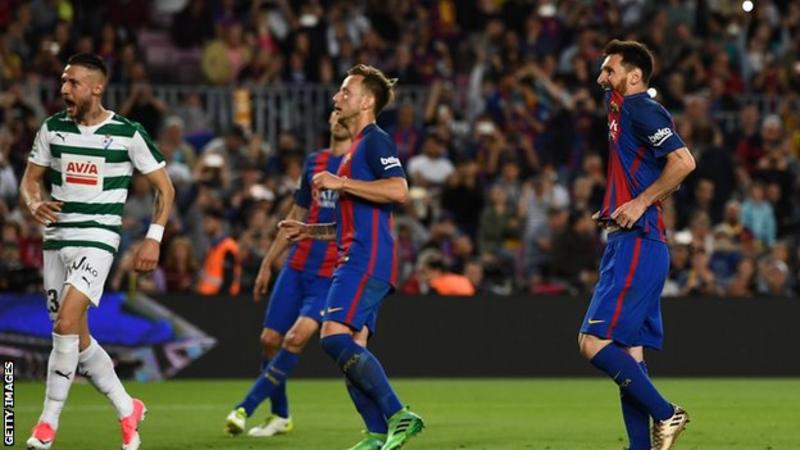 Celtic moved to within one win of their sixth straight Scottish Premiership title with victory at Dundee. The hosts frustrated Celtic for most of the first half, Dedryck Boyata's header cleared off the line by Paul McGowan. But Jozo Simunovic's flick towards goal deflected off Kevin Gomis to creep in, and Stuart Armstrong headed in a James Forrest cross to double the lead. Marcus Haber missed two good chances for Dundee, but Faissal El Bakhtaoui's 25-yard stunner ensured a nervy finale. Ultimately though, Brendan Rodgers' side extended their unbeaten domestic run this season to 36 matches. With a 25-point lead over second-placed Aberdeen and nine games left, Celtic could clinch the title in their next Premiership match against Hearts at Tynecastle on Sunday, 2 April, although they would already be champions if the Dons fail to secure at least a point at Dundee on 31 March. Paul Hartley's side remains in eighth place, four points off the top six.

We have witnessed many different types of performances from the Celtic juggernaut as it rolls relentlessly towards six titles in a row. This was a mixture of the good and the ugly - there is rarely bad. When things are not going their way, they simply put their heads down and grind away at teams until they finally buckle. It's not always pretty but it's usually positive, and so it was in the first half against a very well organized Dundee side determined to change their fortunes after two straight defeats. Celtic dominated but despite trying to progress down both flanks and through the middle, and enjoying set-pieces galore, Dundee stood firm and looked likely to head into the break all-square. But the buckle came just seconds before the whistle when - moments after McGowan cleared Boyata's header off the line - Simunovic fired in at close range, with a little help from a deflection off the back of Gomis.

The goal certainly fired Celtic up and took some of the wind out of Dundee's sails. Rodgers' side flew at the Dark Blues from the restart and doubled their lead via a 12th goal of the season from Armstrong, who flicked his header expertly past Scott Bain after a fabulous run and cross from Forrest. Most observers of Celtic this season would have bet their mortgage on that being game over. Ultimately that proved correct but the thanks for that went to the defense. Hartley's side went into this fixture having failed to pick up a point or score a goal in March, following a productive February that featured an impressive 2-1 win over Rangers. The same spirit was evident at the start and end of this match as Dundee fought, pressed and harried Celtic all over the pitch and made life difficult for the visitors' flair players such as Moussa Dembele and Scott Sinclair.

Hartley once again showed his tactical prowess when he changed things in the second half and watched his side claw their way back through a spectacular solo effort from El Baktaoui. The Moroccan striker came off the bench and skipped through the Celtic midfield before firing into Craig Gordon's top right-hand corner. It was simply stunning. Haber should have scored before that but screwed his effort wide. It was a defeat for the Dee but far from a demoralizing one.