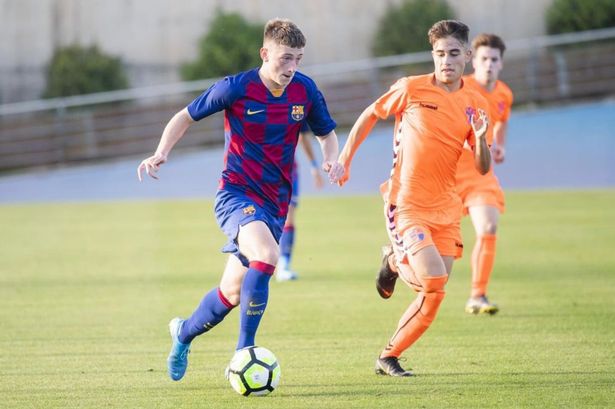 The Los Blancos are on their way to their third consecutive Champions league final after taking an all important 1-2 advantage in the first leg away from home against Bayern Munich.

Cesc Fabregas believes Real Madrid are the favourites to clinch the title again for the third time consecutively. Los Blancos will be hoping they can finish the tie against Bayern Munich in the return leg at the Estadio Santiago Bernabeu in order to book their ticket to the final in Kiev.

"Why not?" the footballer said in an interview with COPE when asked if Real can become European champions again this season.

The former Barcelona man also spoke on Andres Iniesta and only had words of praise for the China-bound creative playmaker.

"Whatever you think, Iniesta is a great football player," Fabregas added. "When we won the World Cup, Iniesta played very well, together with Xavi. "Andres is the only Spaniard who could have won a Ballon d'Or."