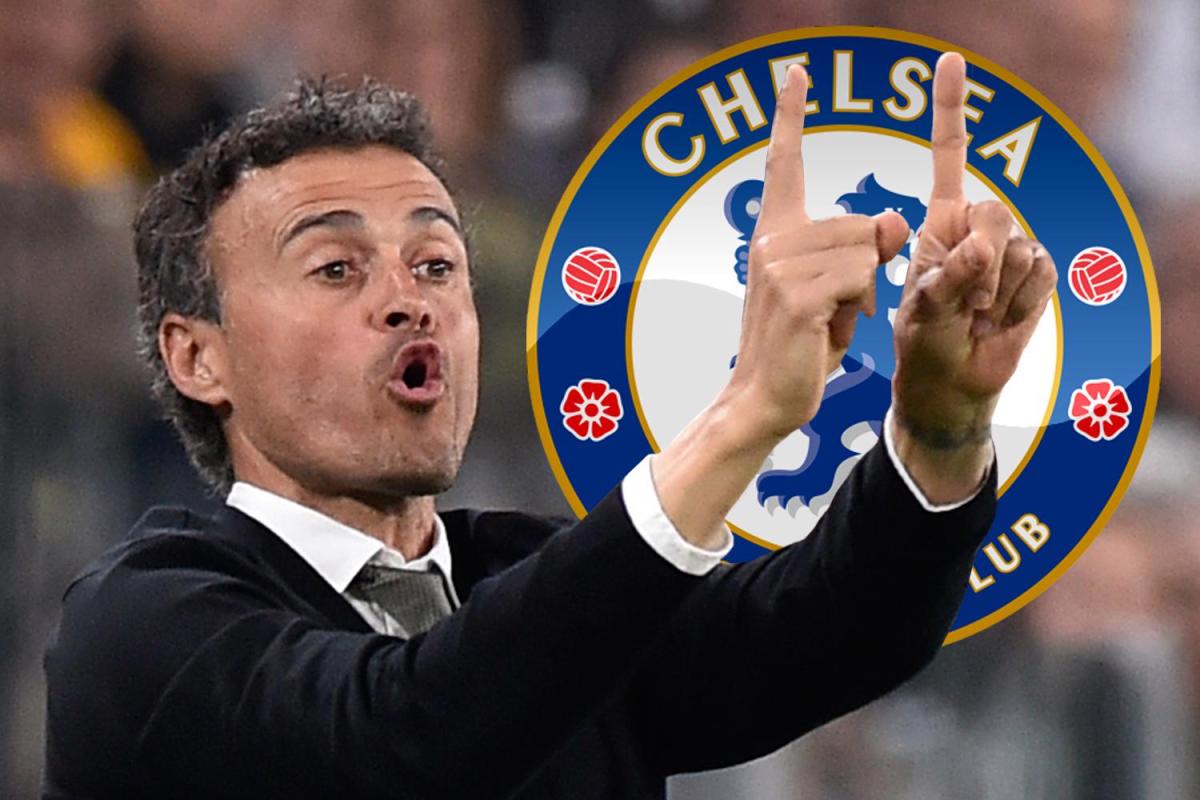 No matter what happens in this weekend's FA Cup final, the game will be Antonio Conte's last in charge of Chelsea. His cycle with the Blues has come to an end and, in recent months, all manner of meetings and offers have been discussed with various agents and representatives to find his replacement.

One of the coaches considered recently was Luis Enrique but the conversations with the Asturian did not have a happy ending. Blues director Marina Granovskaia is close to Roman Abramovich and has been charged with overseeing a number of areas at the club, particularly in a sporting sense.

During initial meetings with Luis Enrique in the months of January and February, there was optimism that an agreement could be reached. However, the personality of the former Barcelona boss has prevented any kind of understanding being reached.

Chelsea's hierarchy have spoken of his 'arrogance' and that is one of the reasons why negotiations with him stopped so swiftly after starting. "There was no real feeling with him at any time," a source from within Chelsea commented on Luis Enrique.

History went on to repeat itself a few months later with Arsenal, who identified the Spaniard as a potential candidate to fill Arsene Wenger's shoes. Yet again, the tone of the negotiations cooled the Gunners' interest and they did not like his demands and the mood around the meetings. The level of those demands around making up his squad and having a say on it has curbed the desire of both London clubs.

In that aspect, Luis Enrique is blunt and will not accept half measures which is something that those in power at clubs do not like and end up describing him as 'arrogant'.