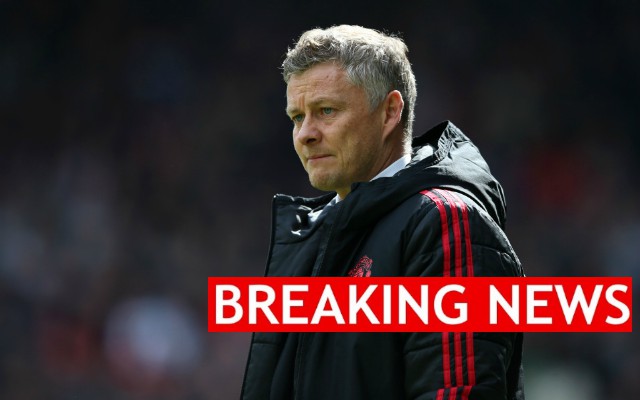 Chelsea football club owner Roman Abramovich has make a proposition on the coach he’d like to take over from the Antonio Conte at the end of this campaign which is Tottenham Hotspurs boss Mauricio Pochettino.

The Argentine has been at the helm of managerial affairs at the North London club since 2014 but the fact that the Argentine suggested there is a difference of opinion between him and Chairman Daniel Levy means that there's a chance he would be willing to jump ship, even if Chelsea cannot offer Champions League football next season.

Conte is expected to leave at the end of the season, once the Blues have played the FA Cup final against Manchester United this coming Saturday.