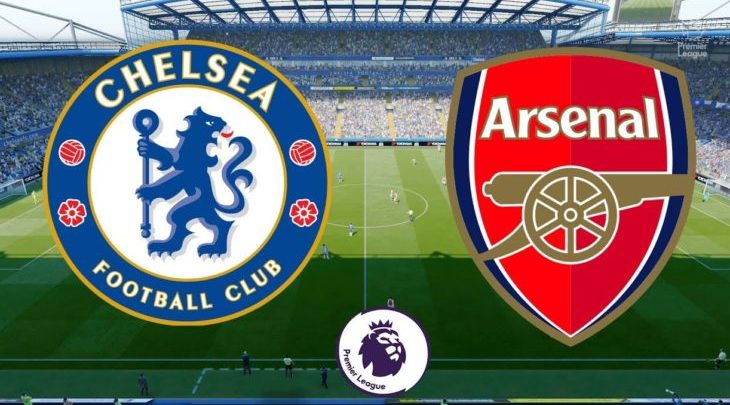 According to reports Telegraph, Chelsea are hoping to seal a deal for Arsenal transfer target Nicolas Tagliafico in a deal worth ₦11 billion (£22.4 million).
The Argentine currently plays for Eredivisie side Ajax and he claims he's ready to leave the Dutch side in the summer.
Frank Lampard is hoping to strengthen the left-back position in the simmer. Chelsea were previously interested in signing Leicester City defender Ben Chilwell, but the Englishman's transfer fee led to the Blues withdrawing interest.
The 27 years old registered three goals and four assists during the 2019-20 campaign in the Netherlands, and the Argentina international will see his current deal with the Dutch outfit expire in 2022.
Chelsea are looking to sell either Marcos Alonso or Emerson Palmieri in the summer and Tagliafico has been identified by the Blues as the perfect option.